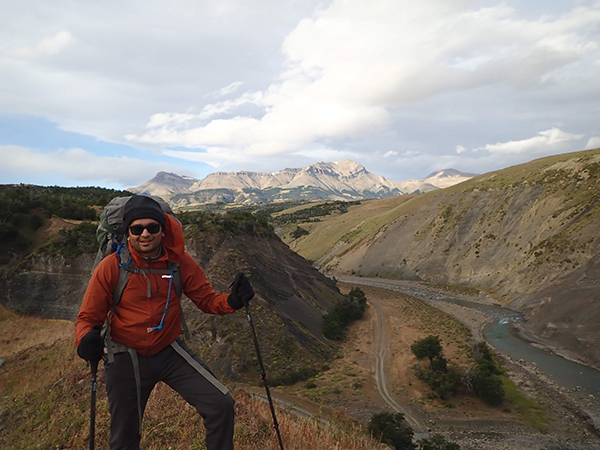 In mid-March, a group of Berkeley Haas MBA students went on a hike on Mt. Tamalpais in Marin County. Not unusual until you learn that the last time they hiked together was in the wild mountain passes of Torres Del Paines National Park in Patagonia, Chile with only themselves to rely on as they trekked through valleys and forded rivers and clambered up peaks.

“This was hands-down the most intensive physical and mental challenge of my life,” says Yogesh Soni, MBA19, “and it gave me the most powerful lessons in leadership and teamwork that I could imagine.”

The hike was the culmination of the Extreme Leadership class in which Yogi and his Evening & Weekend MBA classmate Zheng Li joined with eight full-time students for an eight-day trek at an elevation that reached 5,000 feet.

They were split into two teams of five, each accompanied by an instructor with a different team member serving as leader each day. Out of range of any cellular network and using only paper maps to plot their route, they often hiked for 10 to 13 hours, carrying 55-pound backpacks filled with a week’s worth of food, gear, and survival supplies to their evening campsite.

“I am not an outdoor person. I had been camping only once and I had never backpacked. I suspected—and was proved correct—that putting up a tent would be a challenge. This course addressed all of my weaknesses,” Yogi confesses.

Yet it also revealed his leadership strengths, and he discovered a leadership style unlike the one he uses often in his job as a product manager at Cisco. “In Patagonia, I was more hands-off as a leader. Instead of directing, I relied more on multi-lateral decision-making and encouraged my teammates to be the navigators.” 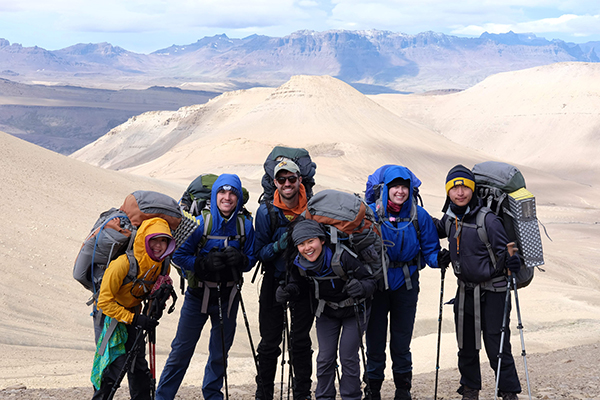 Yogi took away three valuable lessons. First is the importance of communication when you are a leader. “Clarity is essential and not often achieved,” he says. “It is equally important not to take other peoples’ levels of knowledge for granted. You have to check in regularly to gauge where everyone is in their understanding.”

Second is the value of believing in yourself and your teammates. “One day we still hadn’t reached our destination by 9:30 at night. One teammate was not well. We had to decide whether to continue or make camp short of our goal,” Yogi recalls. “We took stock, acknowledged our limits, and adapted. We pushed through to our goal, exhausted but very proud of how we supported each other and worked as a team.”

The third lesson is the importance of awareness. “One day I just kept my head down and closed in on myself. My teammates left me alone while we hiked, but I knew they were aware of my mood. That evening, people came over to check in on me.”

Yogi has taken all of these lessons—and a newfound confidence in his physical abilities—to heart. He and his classmates returned home more “disciplined leaders and capable decision makers,” he says. “This course truly exemplified the Haas spirit of Questioning the Status Quo.” 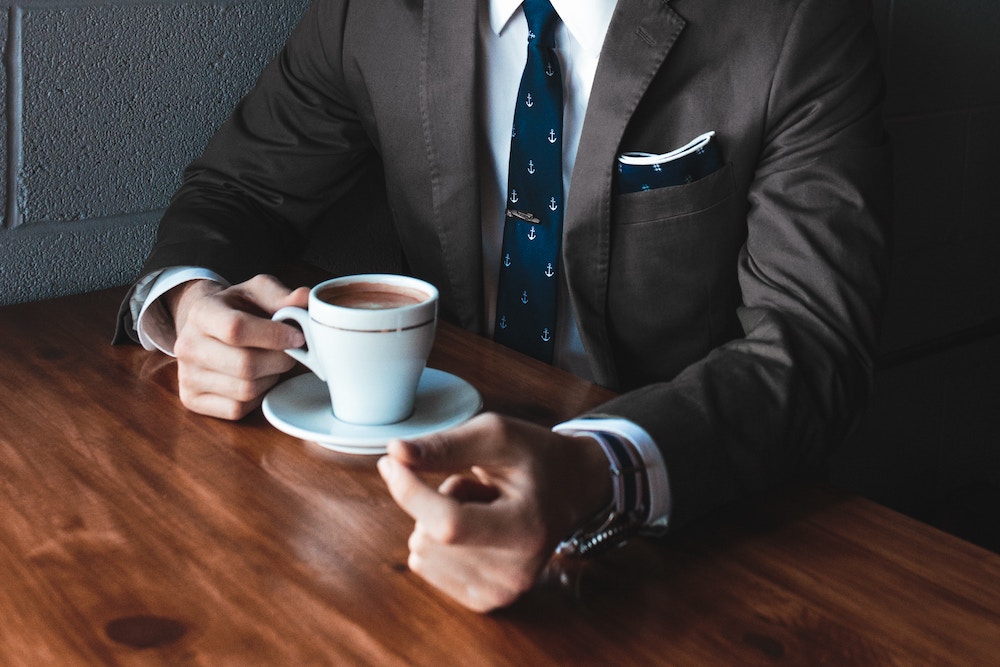 Why you should, or shouldn’t, apply for an MBA in the Bay Area this year

If you ask any graduate about their decision to pursue a full- or part-time MBA, and what their life was like after earning their degree, they’ll ...

Updated December 2019 - Have you ever been passed up for a promotion? Did you receive the pay bump you expected during your last review cycle?

How a “deep geek” rose to leadership during the tech revolution

From an internship at NASA to running engineering at Reddit to developing business intelligence (BI) software first at Microsoft and now as chief ...