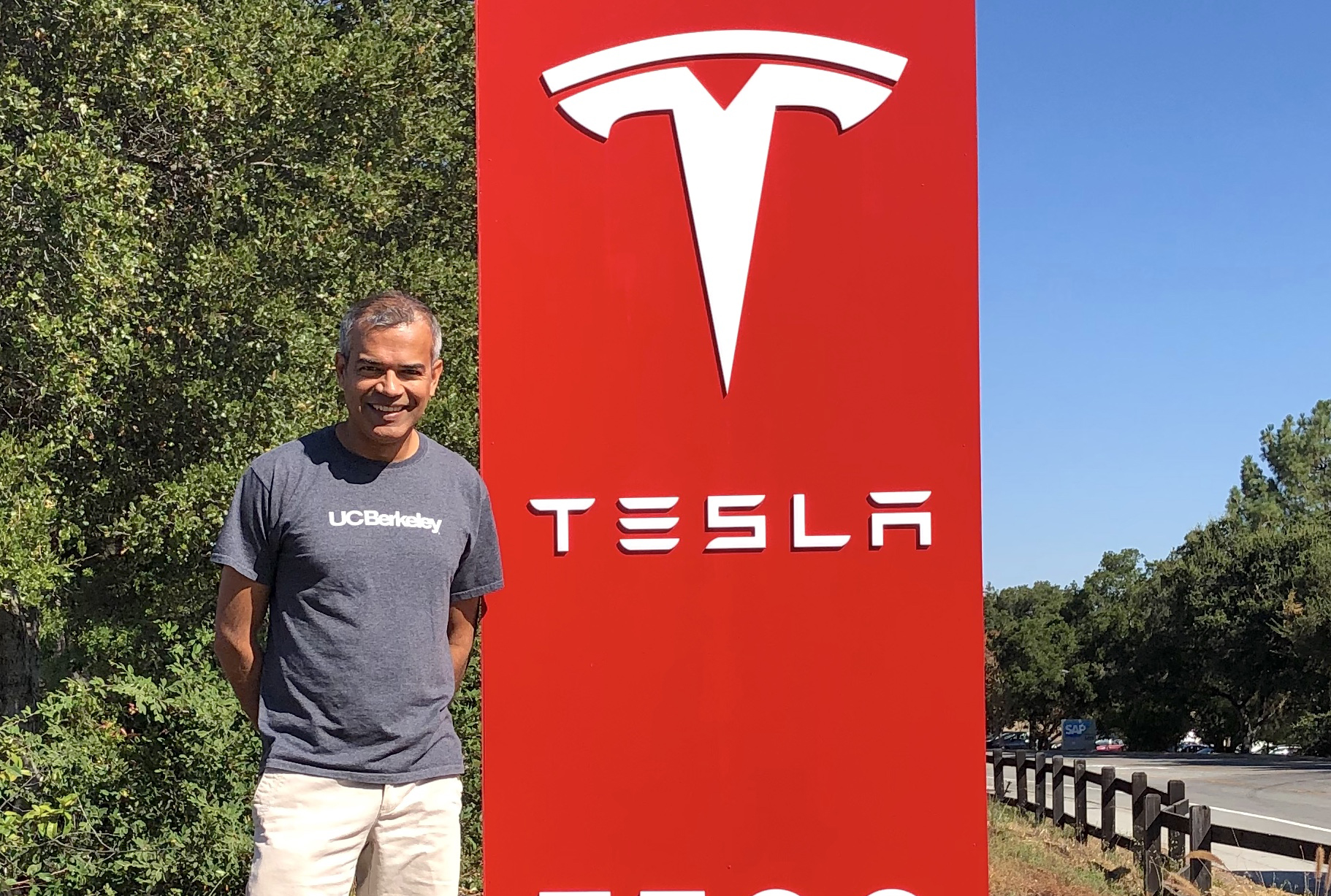 It was 1986 and a teenaged Mukund Chavan, EMBA '15, landed on the East Coast from India deeply curious about the technology that was incubating across the country in Silicon Valley.

"There was so much going on with computers, and I was intrigued by that," he says. "It seemed like a natural area of study for me, and once I got into it, I really liked it. So much so that I got my undergraduate degree in computer engineering from Syracuse University and moved to Silicon Valley to work for Intel in 1992."

This impulse to follow his curiosity has served Mukund well throughout his career, sparking the launch of three startups (Hyperion Technologies, Aarohi Communications, and RackWare), a stint at Advanced Micro Devices (AMD), and now, post-MBA, his position as director of hardware engineering at Tesla. Having long worked in the tech field, Mukund did not see a shift to the cleantech arena coming – “but it fits,” he says.

"By the time Tesla came across my radar, it had been around for a while, and I was interested in its mission to accelerate the world's transition to sustainable energy," he says. "It seemed like a good goal to contribute to. I had worked in tech for a long time, and I never thought I'd work for a car company, but I soon realized that it's more like Tesla is a tech company that happens to make cars."

The idea to pursue an MBA began to percolate for Mukund during his tenure at AMD. He suspected the degree could fill in the gaps of his business knowledge and in his research on possible schools, Haas came to the top of his list.

"I was drawn to Berkeley's reputation for rigorous academics and innovation," he says. "And I knew the MBA would round out the practical, 'school-of-hard-knocks' experiences I'd already had with a set of fundamental business tools."

The Berkeley MBA for Executives appealed to Mukund because of its compressed curriculum of 19 months – rather than 36 – and its schedule of classes Thursday to Saturday every three weeks.

"I enjoyed being able to spend all day in the classroom Thursday through Saturday, getting one-on-one input from my professors and working collaboratively with fellow students," he says.

During his time at Haas, Mukund was particularly impacted by Professor Jennifer Chatman's Executive Leadership course.

"I appreciated the quantitative approach she took to help us identify our leadership style and strengths using classroom exercises," he says. "I learned that leadership is often about changing the culture of an organization and being aware of how you influence your team."

Mukund also benefited from the EMBA's field immersion experiences at the end of each term, including a week in Napa focused on leadership; another in Silicon Valley dedicated to innovation and entrepreneurship; a visit to Washington, D.C. focused on public policy and business; and an international experience, which brought Mukund to Brazil, where he and his fellow students learned about the Brazilian economy from its banks to its favelas.

The academic work and the immersion experiences required for the EMBA dovetail well with Haas's Defining Leadership Principles, particularly "Students Always" and "Question the Status Quo," according to Mukund.

"You always have to be willing to learn new things and push existing limits, and the EMBA program emphasizes that," he says. "That kind of curiosity defines effective leadership and leads to an effective career." 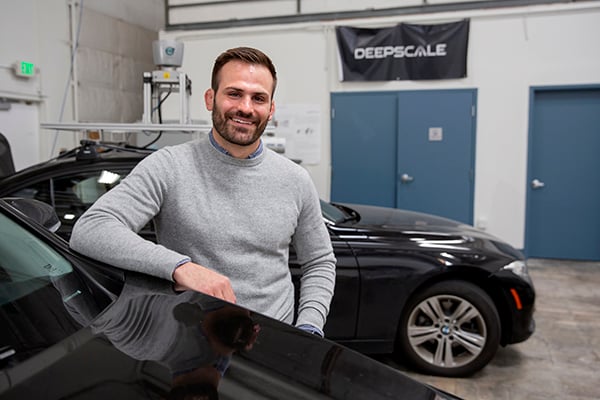 How did a guy who launched his career trading derivatives during the great recession, then dove into hydraulic fracking, end up on the cutting edge ... 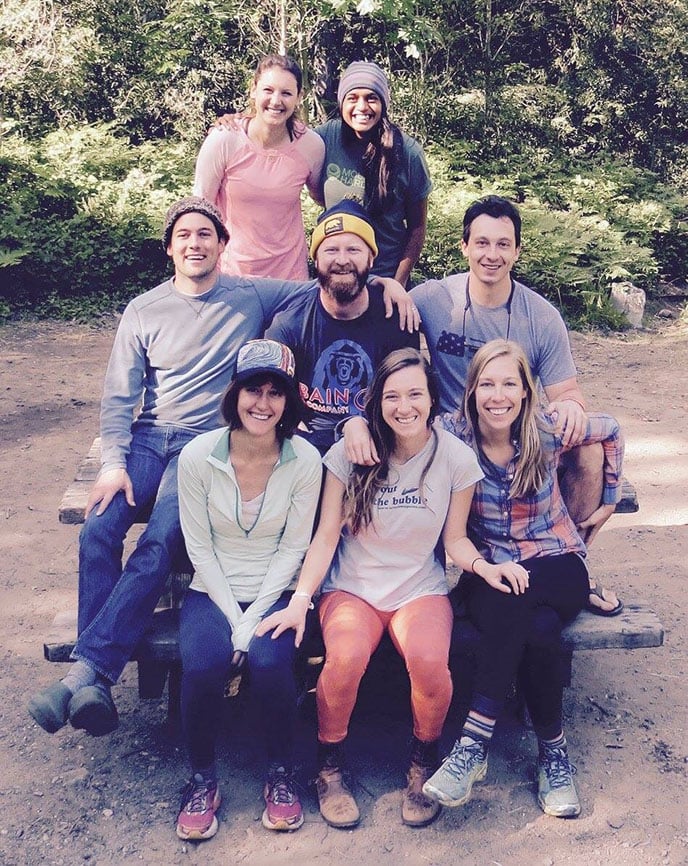 It wasn’t an easy decision to uproot my life—and my partner Ben’s life—to move across the country from Boston to pursue my MBA at Berkeley Haas. 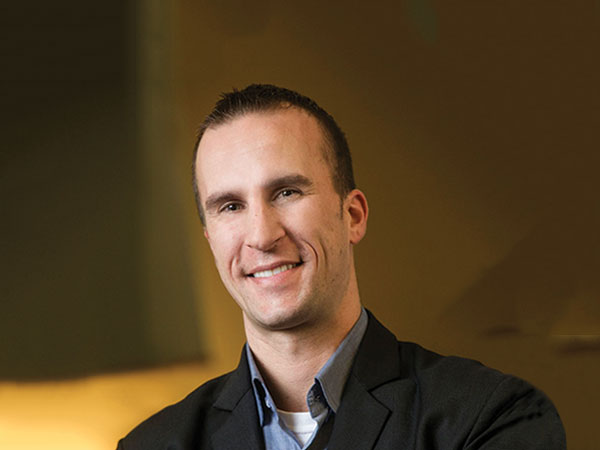 Matt Heling came to Haas to shift his career within cleantech and gain immediate and measurable ROI in the process. Mission accomplished. On the eve ...