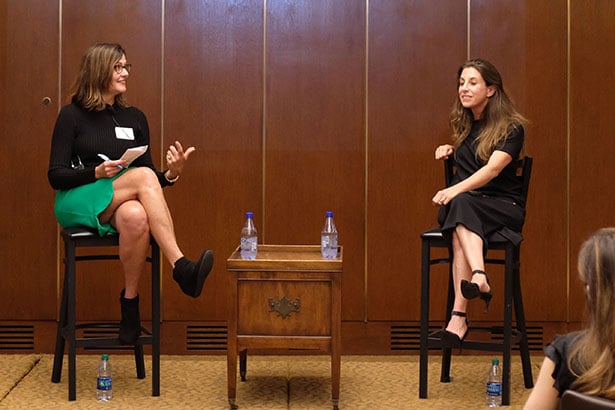 She said her time at Berkeley Haas taught her to think on her feet, make decisions with imperfect information, and practice the art of ruthless prioritization.

Journey to an MBA

Elisabeth’s career so far has centered around tech advertising and PR. After earning her undergraduate degree, she worked in account management for an advertising agency.

She realized she was ready to get an MBA while working on an ad campaign for Sprint. While sitting in on meetings with the CMO, discussing financials and statistical research “I remember thinking, ‘I kind of get what’s going on, but I think I could learn more to really understand, and dig in, and speak to this,’ ” she said. Knowing that she needed to hone her analytical skillset, she applied to business school, which she knew would equip her with the necessary tools.

The power of networking

After earning her MBA from Haas, she went to work at Google in public affairs, where her boss became a mentor—and eventually pulled her in to Facebook, where she spent eight years. “I’m sure that’s a piece of career advice that a lot of you have experienced—to follow someone because they’re amazing. You’ve learned so much from them and you know there’s more to learn.” When that mentor left Facebook, she took his job.

When asked about stumbles along the way, she recalled trying to find a job during the recession: “Recessions happen. We’ll have another one at some point. Do not lose faith,” she said. She tapped her network at both Haas and UC Berkeley looking for jobs. “There’s this amazing network! Some of them don’t answer, but a lot of them do. So just keep going.” 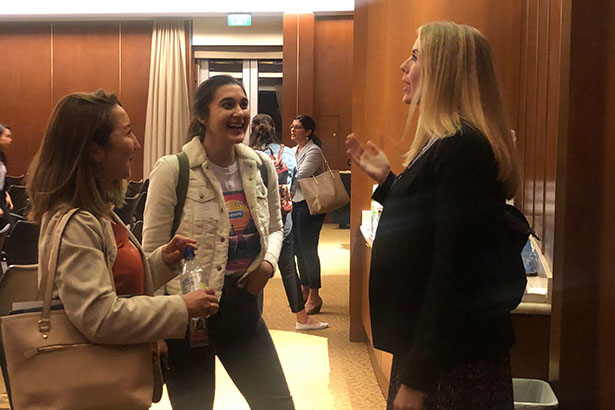 Authenticity in the workplace

Elisabeth runs a global team at Instagram. When asked what she’s most proud of, it’s clear she leads by example and empowers her team. “A lot of my job is making sure I get the best out of people,” she said. “I try to make sure I’m not funneling negative situations down to people and making them deal with them, but instead, providing that support and umbrella so they know I have their back.”

She also stressed the importance of showing vulnerability by asking for advice. “There are so many decisions that are being made at Facebook or Instagram where I say to the team, ‘I’m struggling with this too. This is hard for me, and I’m communicating this to you because I have to, but also, I am internally conflicted,’ ” she said. “And you know what? That actually resonates with people.”

Along the same lines, she advised women to “be vocal about what you want.” “You can’t expect people to read your mind if you’re looking for a new job or a new promotion or bigger budgets or bigger teams. You have to put it out to people who have the power to make those things happen.” 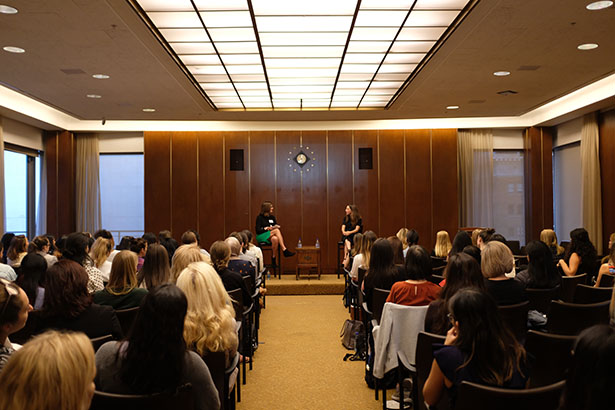 Elisabeth said Haas taught her confidence. “I think the motto ‘fake it until you make it’ is true. You see people who have confidence and mirror that because sometimes—or often times—they don’t know what they’re doing either,” she said. “No one knows what they’re doing all the time, by the way.”

She also credits Haas for teaching her crucial soft skills like negotiation and ruthless prioritization. “You would think in business school you’d have all this time and you’d feel like, ‘ah, this is sort of a vacation,’ ” she said. “But when you get to Haas, you have so many decision trees coming your way. I got really good at managing my time.”

The event was a joint effort put together by the Full-Time MBA , Evening & Weekend MBA, and MBA for Executives admissions teams in collaboration with the Center for Equity, Gender, and Leadership. Haas alumna, Yi Zhang, EWMBA 18, graciously hosted the event at Wells Fargo in San Francisco.

Brittany is the Content Marketing Manager for UC Berkeley's Haas School of Business. She hopes these blog posts provide you with useful insights into the Berkeley MBA experience. 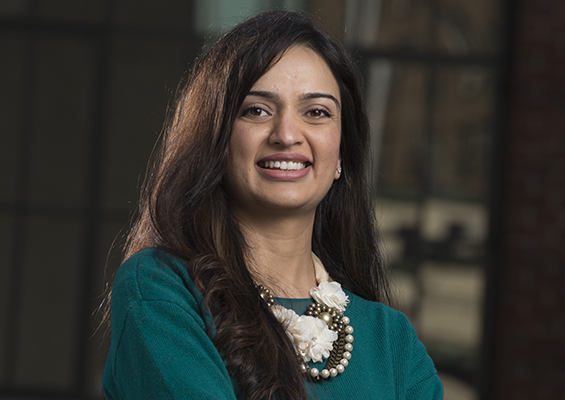 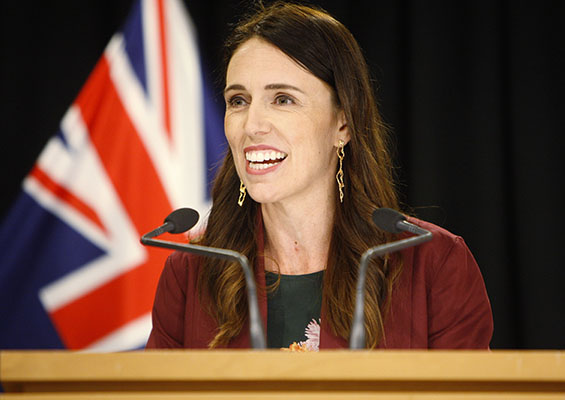