Haas hooks EWMBA alum up to a career in sustainable food

When it comes to innovation in the sustainable food arena, Ashley Kleckner, MBA 15, and head of global enterprise sales at Impossible Foods, doesn't want to make a little splash. She wants to make a big impact.

"I was super-passionate about sustainability in food and frustrated by the apathy I saw in the food industry around the issue," she says. "I wanted to move the needle in big ways, to be part of innovation that I wasn't seeing at the time–and Haas helped me do that."

For someone like Ashley who's driven to make change, Impossible Foods is a good place to be. Established in 2011, the company seeks to revolutionize what we eat by making "meat" out of plants, using a molecule called heme. Heme is the building block of animal protein–it's what gives meat its satisfying taste–and is found not only in animals but also in some plants. The company owns a patent to use fermentation to produce heme from plants on a larger scale, Ashley says.

The firm's market strategy has been to launch its product in partnership with high-visibility chefs like David Chang of Momofuku in New York City, rather than going directly to grocery stores. The Impossible Burger is now available in more than 15,000 restaurants across the U.S., according to Ashley.

"We want to tell the story of what Impossible Foods is capable of rather than launching just another veggie burger, and we can do that with these partnerships," she says.

It's not surprising that Ashley's career has arced toward the food industry since she grew up in a Southern California family passionate about nature, good food, and green values.

"Sustainability and caring for our planet were always important to my parents, and they communicated that to us," she says. "They also taught us about California's unique gifts and challenges. Living here, you're exposed not only to abundant food and dramatic natural beauty, but also the ugliness of food production and natural difficulties like drought. Being able to work toward sustainability at Impossible Foods is a dream come true for me."

Before enrolling in the part-time MBA program, Ashley earned an undergraduate degree in mass communications at UC Berkeley and established a robust career in marketing, holding positions at advertising firm Ketchum and consulting firm Culinary Edge. Her initial plan for pursuing the MBA was to round out her business skills. She started the evening and weekend program in 2012 and graduated in 2015.

Not only was the evening and weekend program a perfect fit, allowing her to continue working while she studied for her degree, it also offered a direct line to her current position. In 2014 she participated in the Haas@Work experiential learning course, which connects student teams to business clients to solve a particular challenge the company is facing. Ashley's team worked with PayPal, and the experience resulted in Ashley landing a position at that company as global consumer products manager. At PayPal, Ashley met Dana Worth, now Impossible Foods' head of foodservice sales; a year later he invited her to join the company, where they brought the first product to market and executed the national rollout.

As well as Haas@Work, Ashley cites the school's Defining Leadership Principles as key to her career development.

"I went into Haas thinking I needed 'hard skills' – and yes, those are helpful," Ashley says. "I got some great education in areas like finance that I hadn't been exposed to before. But what I lean on most in my work are the Defining Leadership Principles. They have this almost protective quality, allowing me to stay grounded in the midst of working at a super intense, mission-driven company." 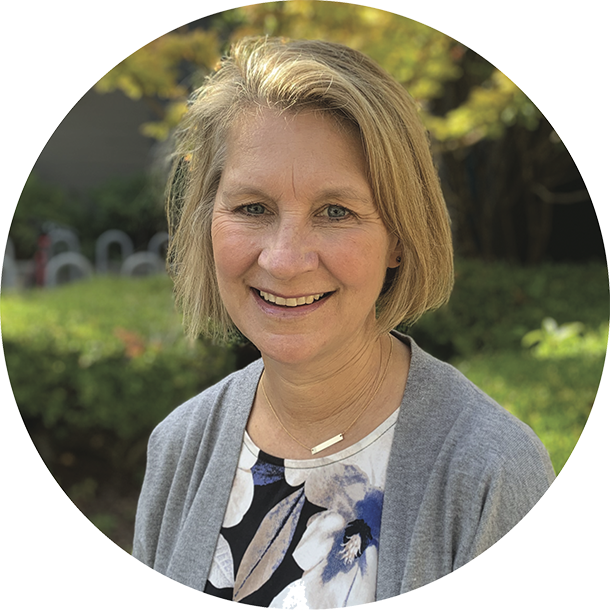 Jenny is Associate Director of Admissions for the Berkeley MBA Programs for Working Professionals. She hopes these blog posts provide you with useful insights into the Berkeley MBA experience and answer questions you may have about the MBA in general. 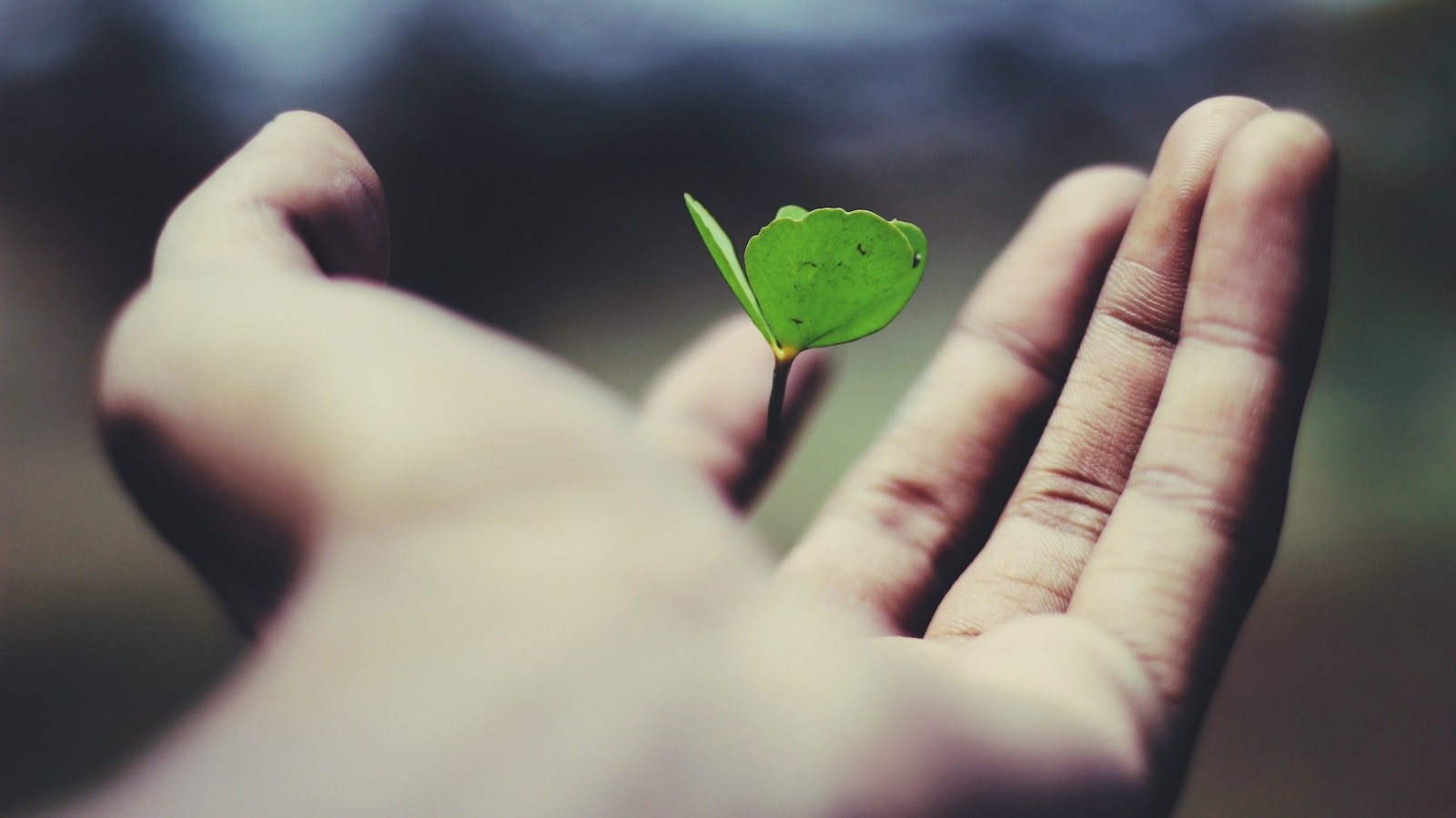 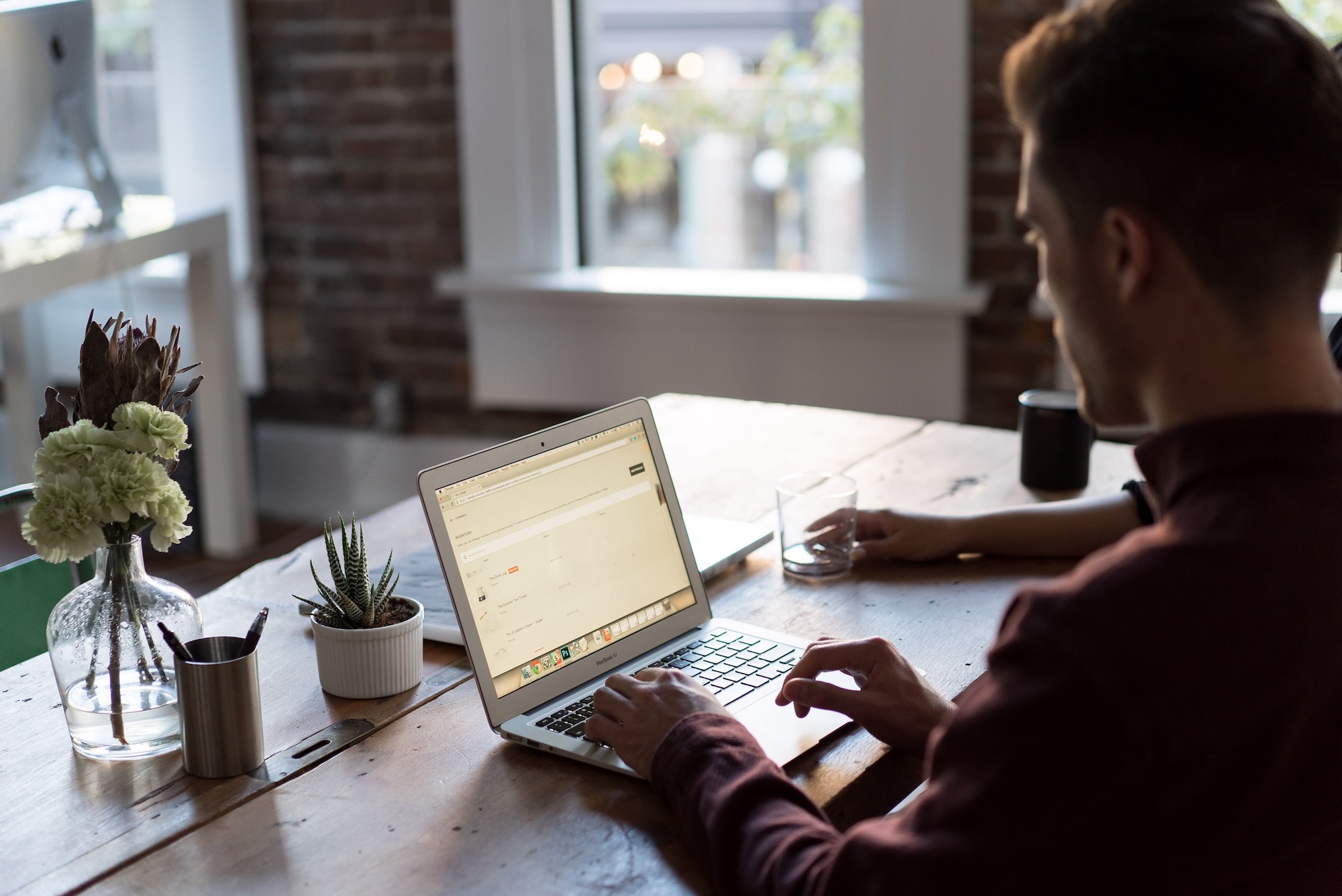