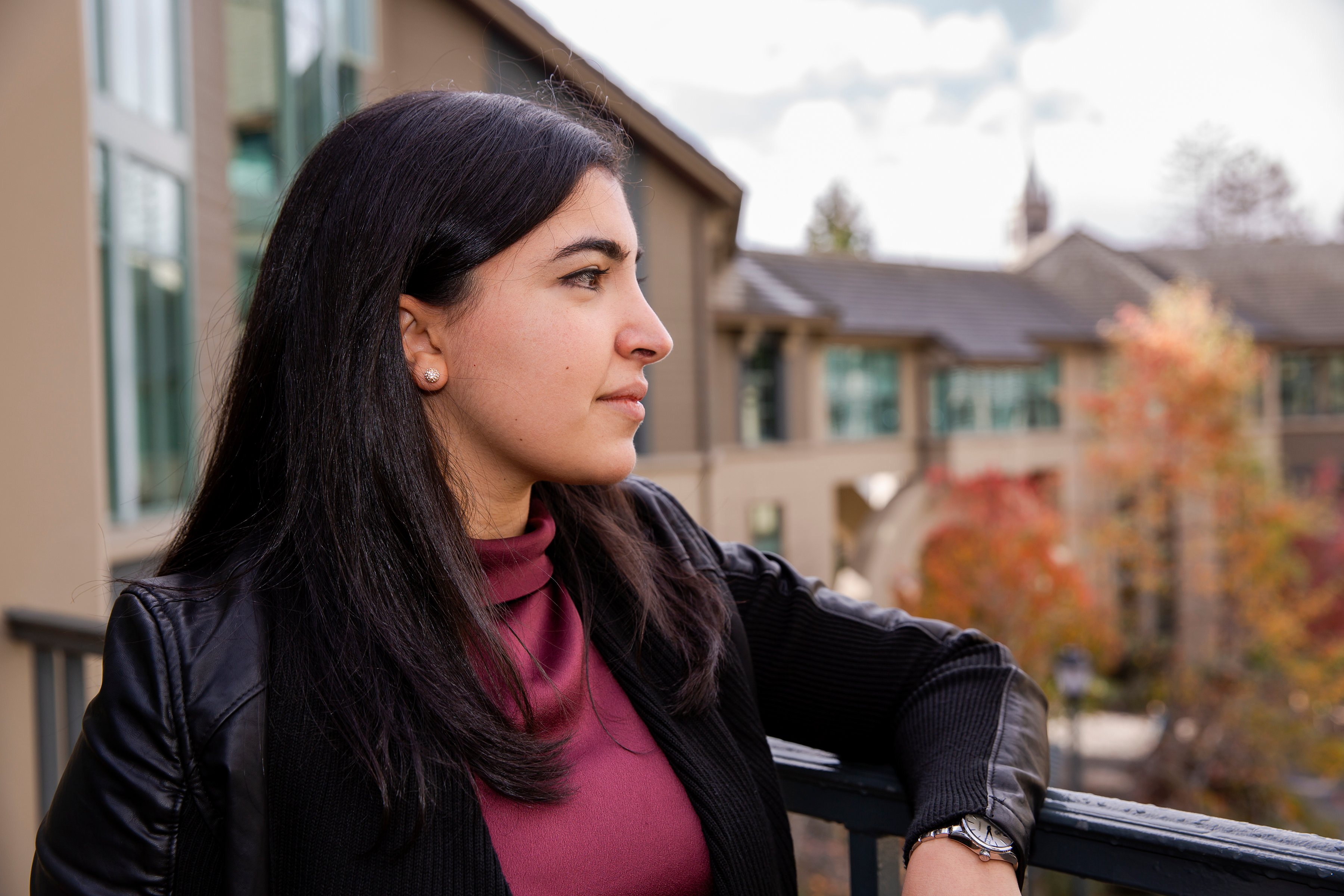 Born in Montréal to Lebanese parents, mechanical engineer and full-time Berkeley Haas MBA student Sandra Tamer was raised in Zahlé, Lebanon. She earned her Bachelor's degree with Distinction in mechanical engineering from the American University of Beirut—but even then was cultivating her interest in the business world with a minor in business administration. After graduation, she landed a job at Petrofac International Limited in Sharjah, UAE. There, she helped oversee projects in Kuwait, Oman, and Saudi Arabia.

Going beyond the oil and gas industry

She found more and more that it was business development rather than engineering that really excited her, and it was on a project site in Oman that Sandra realized she wanted to expand her horizons beyond the oil and gas industry—and that earning an MBA was just the way to do it.

"Oil and gas is a deep but narrow industry," she says. "I learned so much, but I also realized there was more out there besides engineering work. I knew I wanted an MBA; I just didn't know yet which program would be the best fit for me."

INSEAD in Fontainebleau, France was on her list as was the London Business School (LBS). There were also a number of U.S. schools, including Haas. As she gathered information, she found that alumni feedback about Haas was consistently great.

"When I asked someone at LBS what her favorite experience during her program had been, she said it was going on the exchange program at Haas," Sandra says. "That was a pretty powerful recommendation. I was so excited when I got my Haas acceptance." 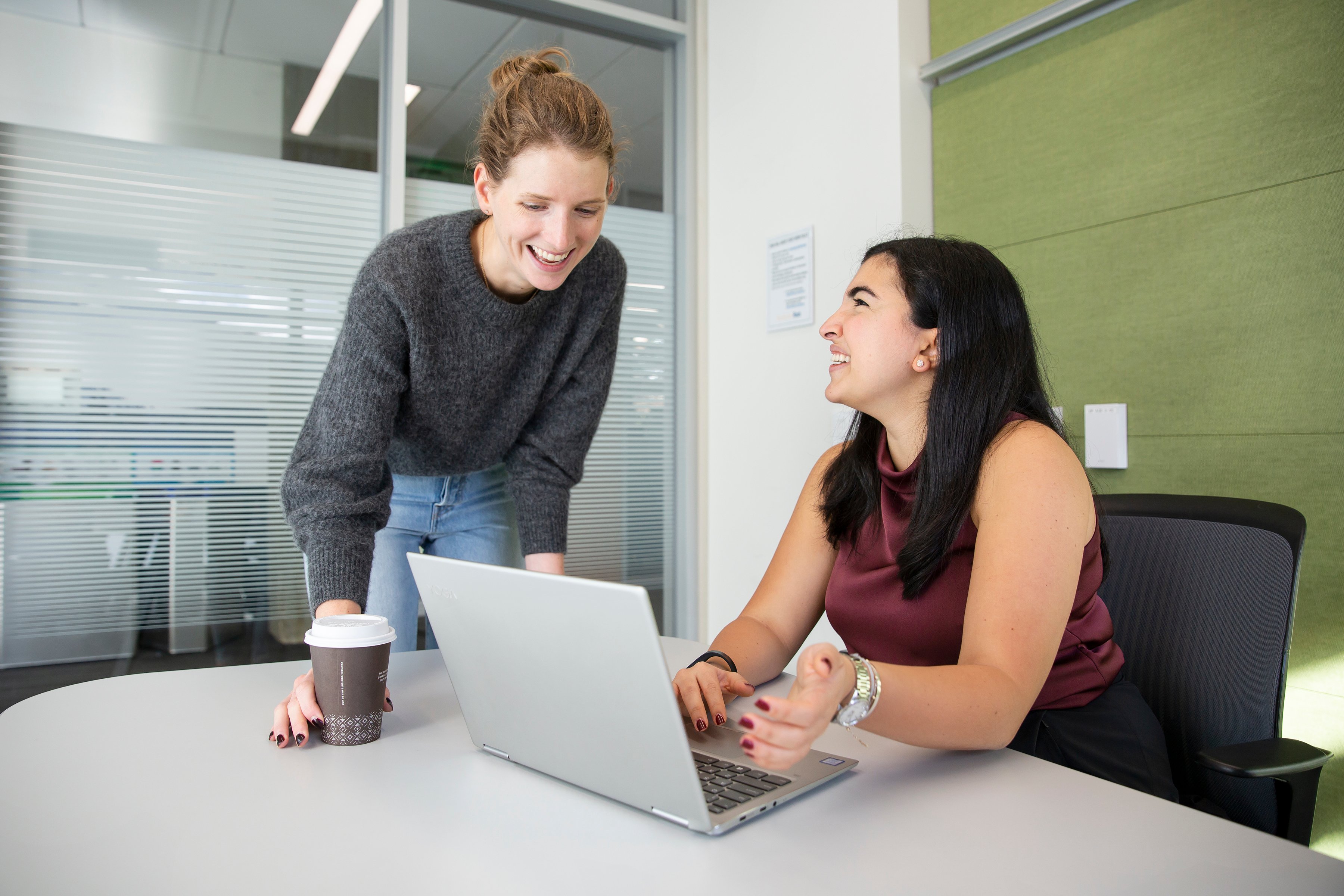 Since she started her program in 2017, Sandra has consulted for Mumm, an online food delivery service in Cairo and one of the companies served by Berkeley's AMENA (Asia, Middle East, and North Africa) Center for Entrepreneurship and Development. She also interned in tech at Cloudera as part of its Modern Data Warehouse product team. Now, in addition to her own coursework, Sandra is a graduate student instructor and a teaching assistant for the school's Power and Politics in Organizations MBA class.

One of her most thrilling opportunities at Haas was the International Business Development (IBD) course, for which she and four fellow students were assigned to a project with Ford Motor Company to help the firm address the pain points of its  customers and facilitate ease of mobility around the world. The group worked with Ford for four months from the Bay Area, then spent three weeks in Shanghai in May of this year.

"The Ford project was my favorite experience at Haas," Sandra says. "Our team got very close and we worked effectively together—so much so that executives from the Asia Pacific Ford Smart Mobility said our recommendations exceeded their expectations."

What's next? Sandra is considering consulting position offers for next year from McKinsey & Company in Dubai and PricewaterhouseCoopers' Strategy& in Chicago. Whichever job she chooses, she knows her time at Haas has prepared her well.

"I come from a culture that values speaking first," she says. "But Haas emphasizes the power of the team, of collaboration, and valuing difference—all of which are assets I will carry into my professional work."

What might the Berkeley MBA give you to carry into your professional work? We invite you to learn more about the full-time MBA Program. 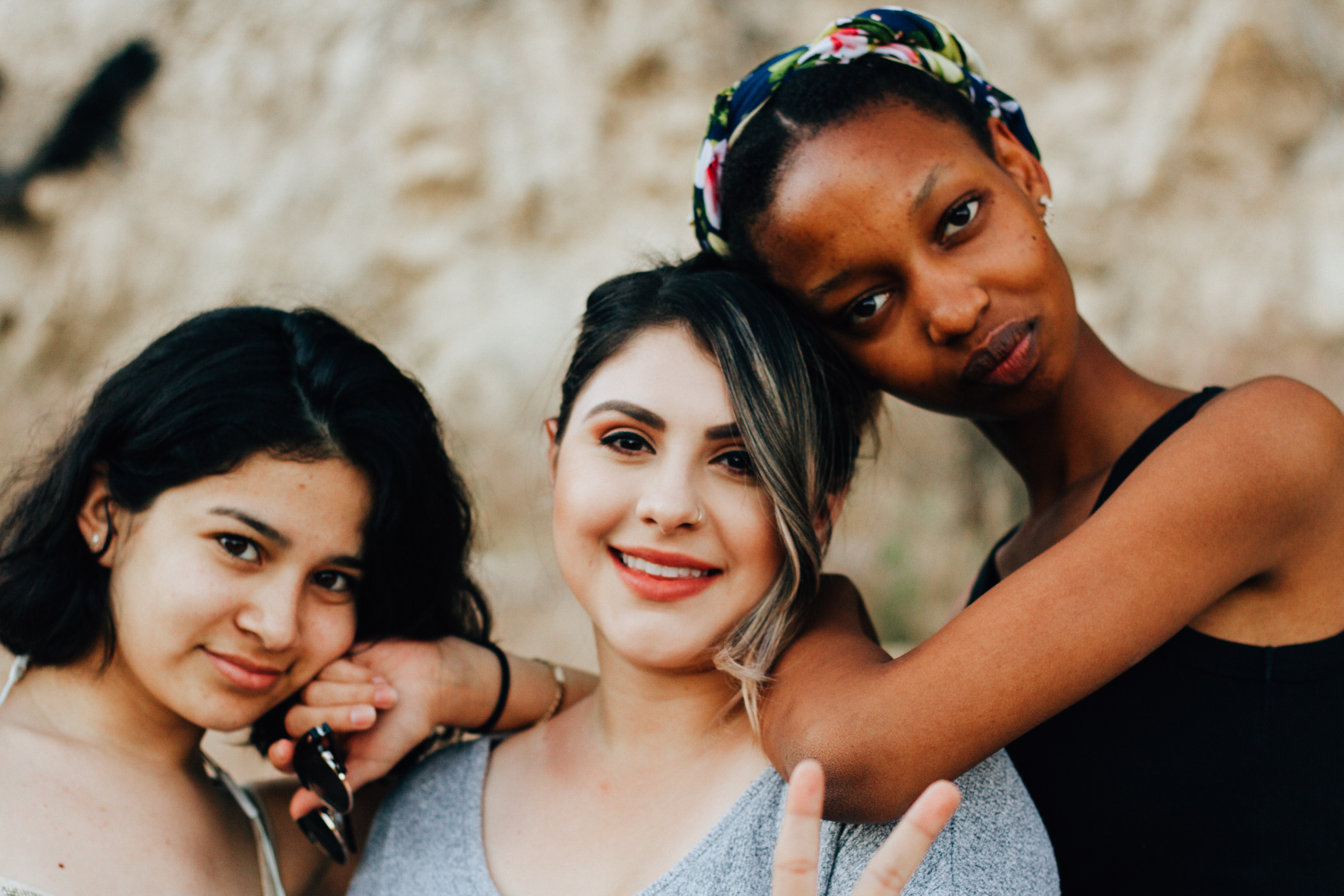 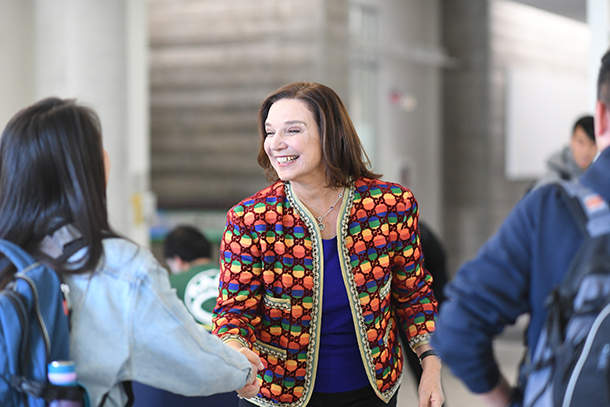 Confidence without attitude: how women lead at Haas

In late 2019, Business Insider reported on Kohl’s joining an “exclusive club” of Fortune 500 companies with females in both the CEO (Michelle Gass) ... 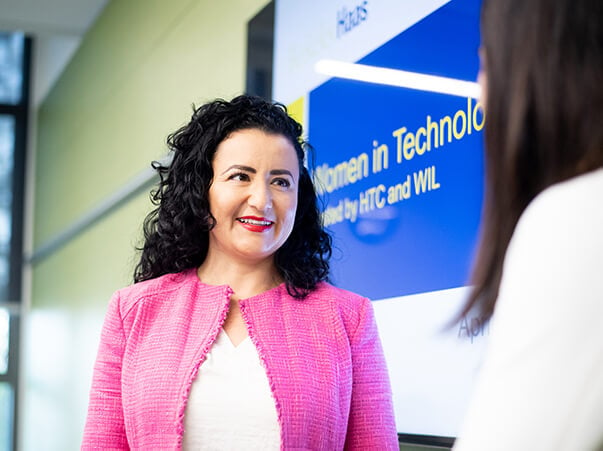 How women can find mentors in the workplace

Most would agree connecting with the right mentor can help propel your career. Studies show women who have a mentor get more promotions, achieve ...