Surprisingly, almost two decades into the 21st century, there are still myths about women in business and leadership that get in the way of our success. Perhaps even more surprising is that these myths don’t just affect the decisions that other people make about hiring, promoting, and advancing women into the executive ranks, they also color what we think about ourselves as leaders and potential leaders.

I have personally met and worked with hundreds—maybe thousands—of women who defy these stereotypes and prove them wrong every day of the week. But even so, these myths continue to persist despite the lack of evidence supporting them.

Here are four of the most common myths that I have encountered about women and leadership:

Women are more emotional and dramatic than men.

Women have gotten the bad rap that we are overly emotional (nearly always blamed on hormones!) and can't lead under pressure. What’s ironic about this belief is that when a man slams the table with his hand or raises his voice, it’s somehow perceived as strong and powerful, not emotional. If a woman acted in the same manner, she would be perceived as “emotional” or “a piece of work.” Sadly, women do suffer disproportionately from stress-related diseases like heart disease. I believe this is due to a variety of factors, not the least of which is that we still carry the larger load of house and child care. This is not an excuse to support a deeply held bias that we are any less capable as leaders, or any less able to act decisively when necessary.

Women are less confident than men.

Some of the most confident people I’ve ever met are women—strong, decisive, immensely capable women. Regardless, men are widely seen as more confident when, in fact, they are not immune from self-doubt. What is true is that, from a really young age, girls are bombarded with messages that they are somehow lesser than boys. Many women internalize this messaging, and it becomes a burden that requires ongoing attention to defeat. And, when we do act confident, we are seen as “bitchy” and “conceited” and “cold.”

While I don’t think catty behavior between women in the workplace is as prevalent as people often make it out to be, there may sometimes be a grain of truth to it. Because many of us work in male-dominated organizations, there are fewer slots for women to get ahead and competition is fierce. One of my students recently had a really great observation about this myth. She said, “You know what Kellie, women are expected to be nice, so when they push back on another woman, they’re perceived as catty when it’s really just stating an observation or giving feedback with candor.” I think one of the most effective things we can do to combat this perception is to publicly celebrate women every single day.”

Women aren't as committed as men.

This myth seems to have come about because of the fact that women bear children and are saddled with the majority of childcare duties. There are certainly women—and men, for that matter—who choose to stay at home. But when Harvard surveyed their students, asking questions about how high in the corporate hierarchy they were hoping to go, the highest pay they hoped to attain, and how many hours a week they were willing to work, they didn’t find any gender differences.

So, while most women intuitively know that these myths are just that—myths—we still let them get in the way of our success as leaders. We build self-biases, as well as have to combat bias from others. Women have proven time and time again that they can excel as leaders when given the opportunity to lead. Don’t let worn out myths and stereotypes get in the way of your success.

Posted on September 4, 2018
Themes: Diversity and Inclusion  |  Women in Leadership 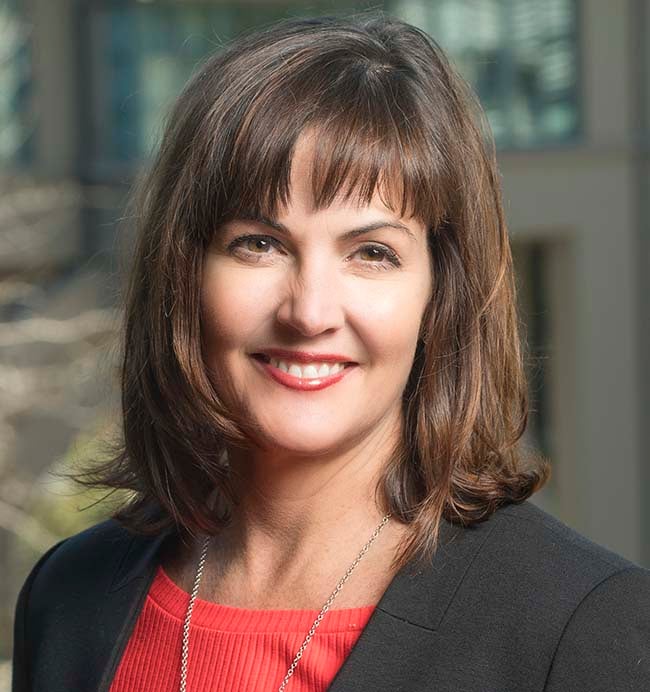 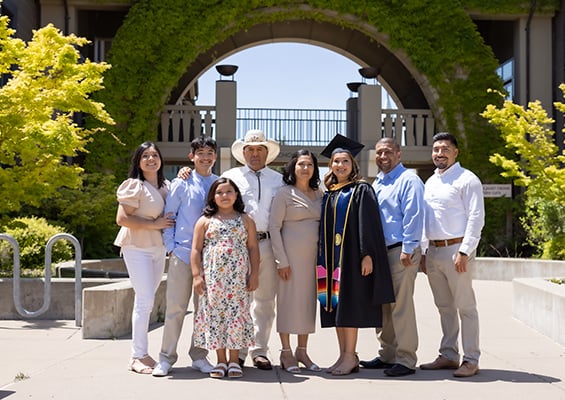 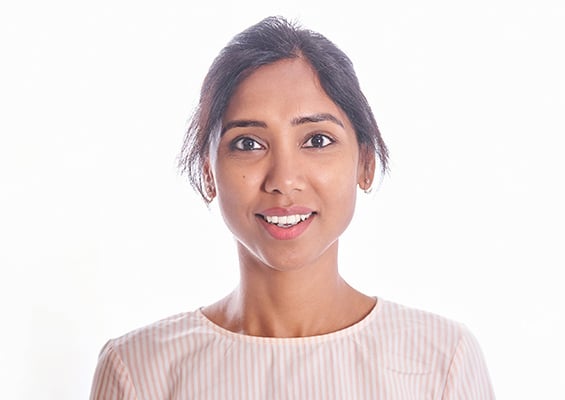