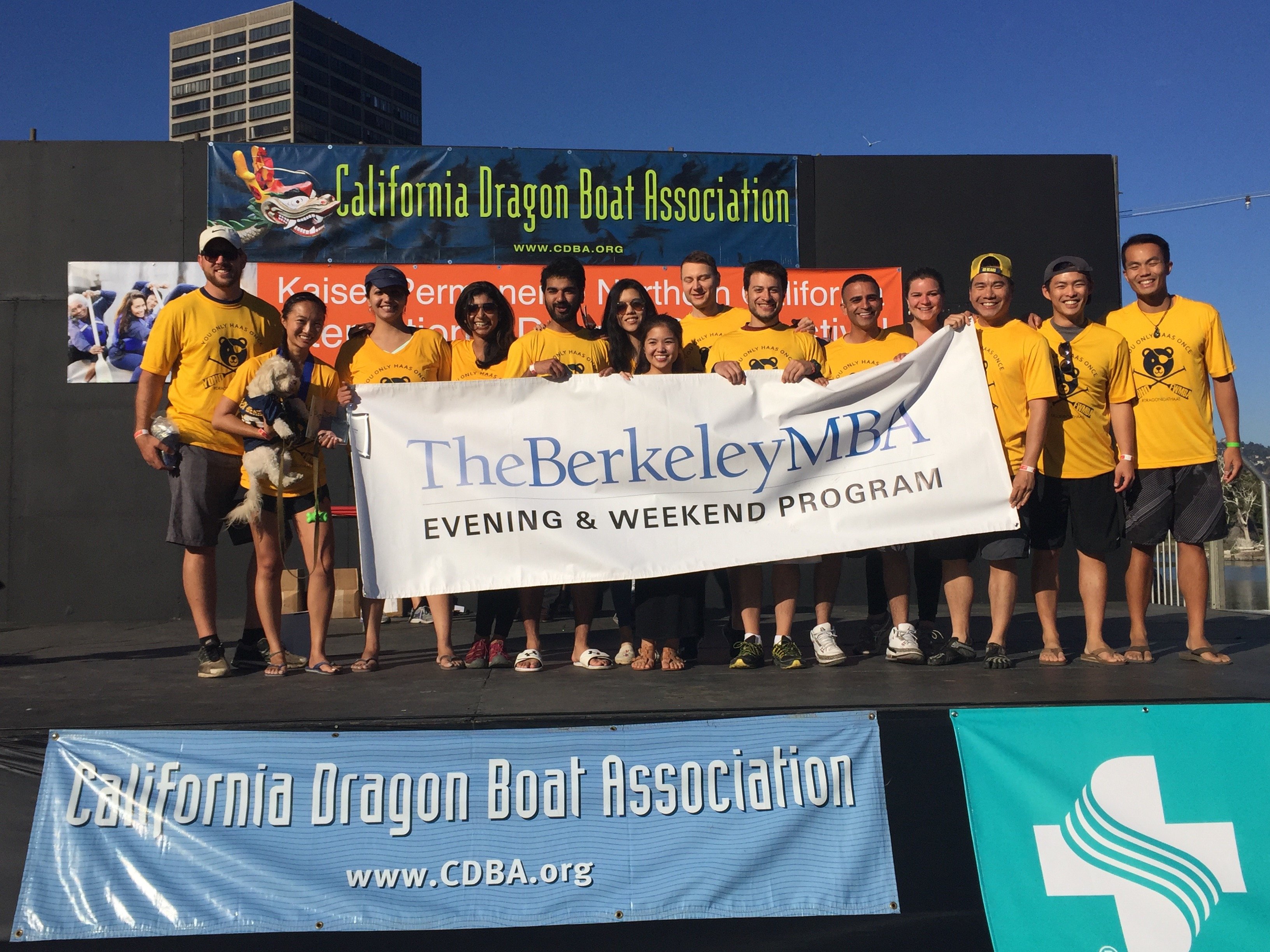 Balancing an MBA with work, life...and a passion for dragon boating 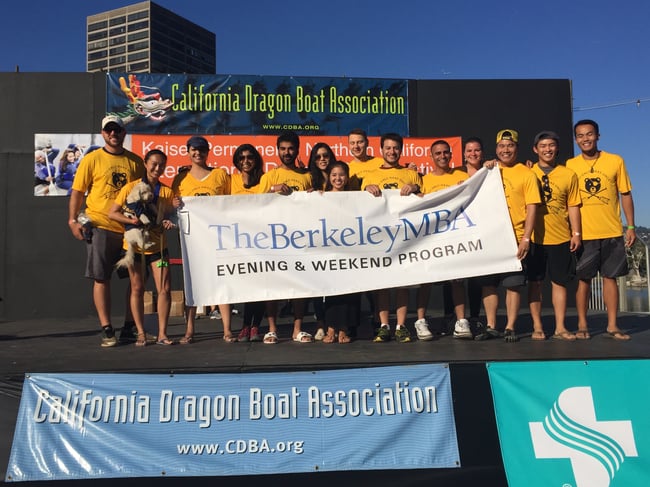 Back and forth she went, weighing her options. When is the best time to get an MBA?


If she pursued an MBA, what would be sacrificed?

A full time job and a passion for dragon boating played an important part in her life. If she pursued an MBA, what would be sacrificed?

“I considered an MBA for a year or so, but knew I’d need to taper off of competitive dragon boating to do so, so I put applying on the back burner,” says Christine Jiang.

Christine had worked at PG&E in finance, but then transitioned into a program management role. That’s when she decided a part time MBA would be best; balancing an MBA with work might work for her.

How could you work while pursuing your MBA? Get our free ebook on
Balancing Your MBA with Work & Life to find out. 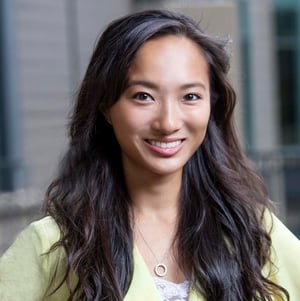 Hoping to balance it all, Christine made the leap to pursue her degree in the Evening & Weekend MBA Program at Berkeley Haas. The combination of reputation and flexibility were key to her decision.

If she started a Berkeley Haas team, she could continue dragon boating...

Dragon boat racing is a team sport from ancient China. Today it an international sport with competitive teams here in the Bay Area.

Christine practiced dragon boating for three quarters of the year, 3 times a week, with workouts in between. She was also the co-captain of the PG&E dragon boat team in the novice division.

Trading dragon boating for an MBA and her new position at work was a sacrifice she was willing to make. Yet balancing everything was still a hope. A hope that Berkeley Haas helped nurture.

“During orientation, fun facts about people in the entering class are shared and it was mentioned that I was a captain on the PG&E dragon boat team—almost immediately people began asking me about the sport,” Christine shares.

That got her thinking. If she started a team, she could continue dragon boating, and it would be a way to network and team build.

She went to work building her team. Her hope was becoming a reality.

Christine could not only earn an MBA while working, but pursue—and share—her passion...

The Haas EWMBA dragon boat team, YOHO (You Only Haas Once) Dragonboathaas (pictured above), made their debut at the Northern California International Dragon Boat race in September 2016 and placed first in their division. Christine was thrilled. It looked like she would be able not only to earn an MBA while working, but to pursue— and share—her passion .

Along with dragon boating, she was able to run for officer positions at other clubs on campus and discover new passions. In turn making her more likely to try something new.

“The big thing is that now when someone says let’s go do this, I barely think twice. If my schedule allows and I'm interested, I say yes,” says Christine.

She saw an opportunity to merge her life with her education, and she took it.

Christine chose the Berkeley Evening and Weekend MBA program because at Haas, we support the balance of life and business higher education. She saw an opportunity to merge her life with her education and she took it.

How could you balance your education with your passion? Find out with our new ebook.

Topics: Evening & Weekend  |   Work-life balance  |   Community
Eileen was Senior Assistant Director of Admissions for the Berkeley MBA Programs for Working Professionals from 2017-2019. She enjoyed meeting prospective students and helping them explore the benefits of an MBA, and hopes these blog posts provide valuable insight into the Berkeley MBA experience. 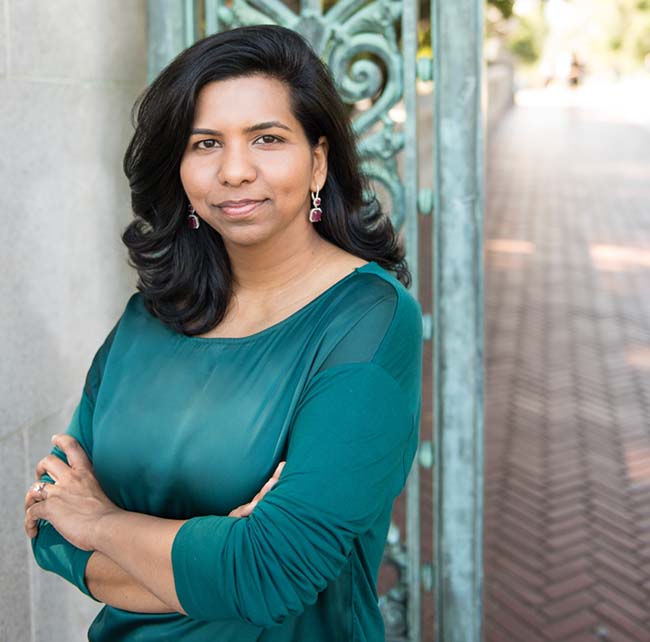 Swetha Tupelly used her Berkeley Haas MBA from the Evening & Weekend program to successfully transition from a previous career as an engineer. But ... 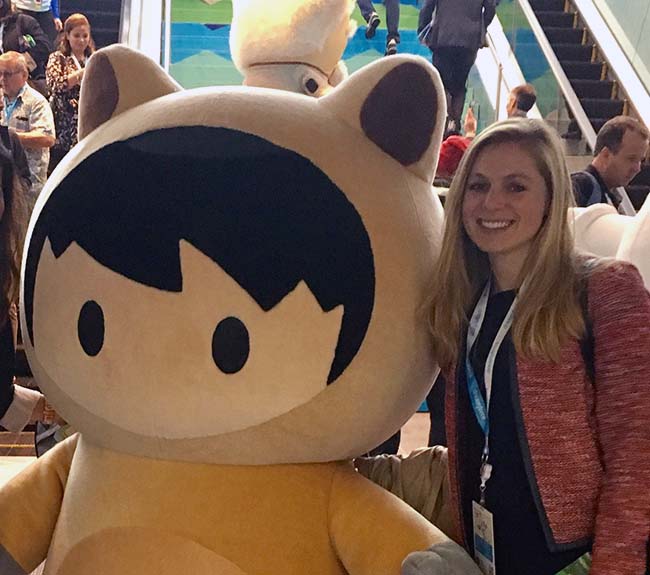 Balancing an MBA with work, wedding planning, and more

A mentor recommended she get her MBA. She knew it would be a time commitment, but it would help her get ahead. 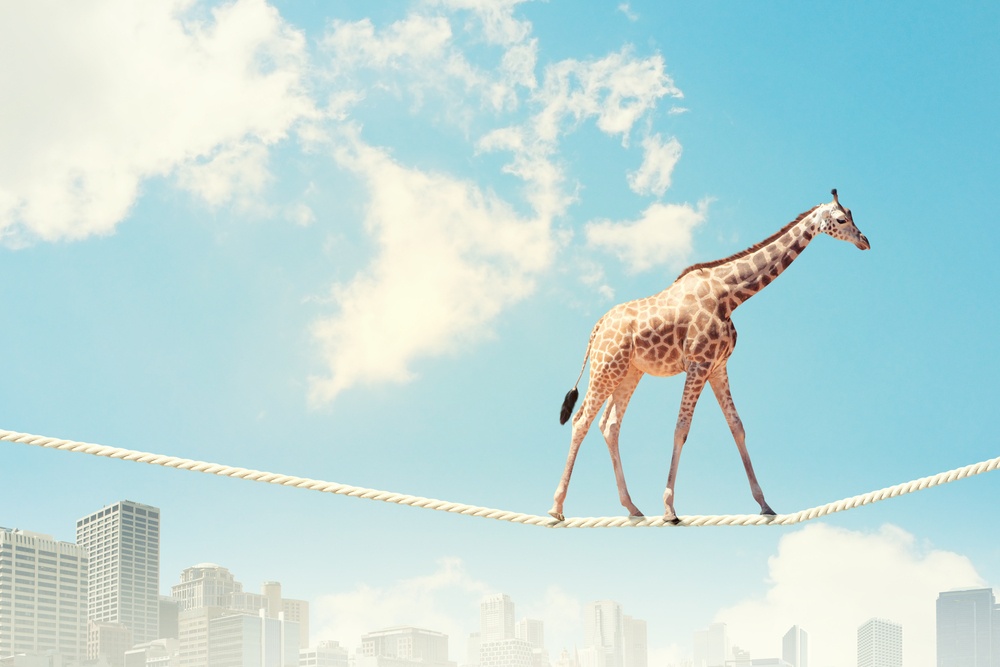 6 ways you can balance an MBA with work and life

Think pursuing your MBA means sacrificing your family, friends, or current job? Not so.