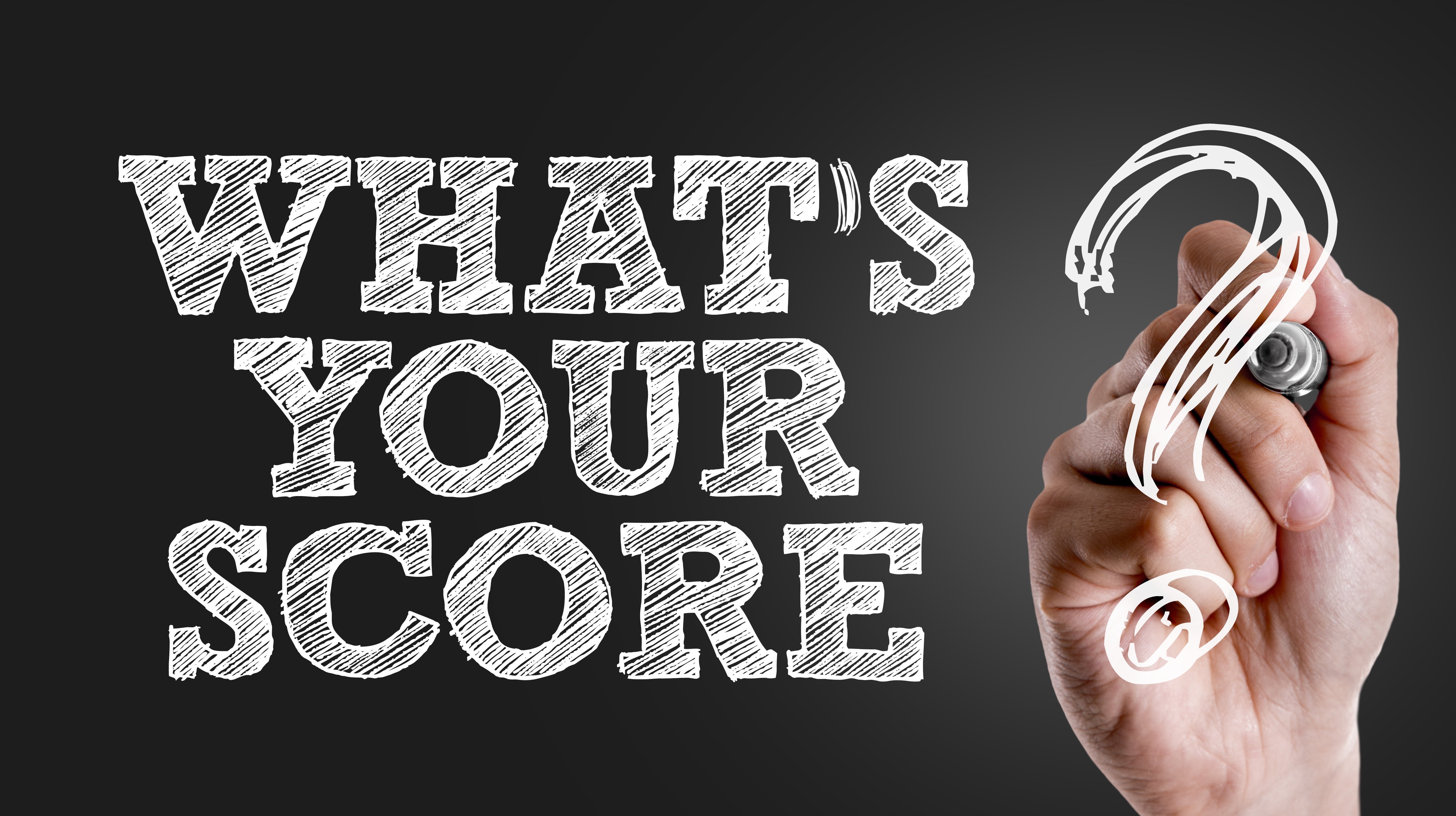 Should I retake the GMAT?

Taking standardized tests like the GMAT and GRE is, of course, part of applying to top MBA programs—but did you know that applicants are taking these tests more than once in hopes of increasing their score?

The Graduate Management Admission Council reports that nearly 30 percent of people take the GMAT two times or more, and the Educational Testing Service reports that approximately one in four people take the GRE more than once. In both cases, individuals who take the test twice usually score higher the second time around.

Does the Berkeley MBA have a minimum required GMAT score?

Berkeley Haas MBA Programs have no minimum required GMAT or GRE score, but our admissions committees do suggest trying to get the best score you can, based on the mean and median scores for programs in which you’re interested, be it the Full-time, Evening & Weekend, or Executive MBA program

"We don’t have a minimum score, but we do suggest an applicant shoot for the 600 range on the GMAT in order to be competitive for the Berkeley Haas MBA for Executives Program," says Director of Admissions Susan Petty. "That's not to say that we won't take people under 600; it just depends on the strength of the rest of their application."

If you don’t hit your particular target on the first try, Susan recommends retaking the GMAT or GRE. Doing so can make you look good as an applicant because it shows commitment and a dedication to studying that can bode well for success in the program.

"We’ll often encourage people, especially those who have been away from standardized tests for a long time, to retake the exam. Taking it the first time is almost a refresh. We find that if they take it again, they can often do a lot better," says Susan. "In some cases, when we see a lot of strength in the rest of application, and the standardized test score is an area that is not that competitive, we'll actually reach out to applicants and ask them if they're willing to retake the exam."

Why retake the GMAT or GRE?

Candice Knoll, a student in the Evening & Weekend Berkeley Haas MBA Program and co-president of the EWMBA Student Association, had a good score on the GMAT the first time around, but she wanted to strengthen her application even further, so she decided to retake the test. She recommends that other applicants do the same.

"Students should take it again if they have the chance. It doesn't hurt you. If you take it again, and don't get a better score, you can cancel that score," says Candice.

Test prep…and more test prep can also help you get back into school mode by sharpening your critical thinking and study skills so that you are more prepared for business school.

For more application tips, see our guide to crafting your best MBA application, and, whether you're asking yourself, "Should I retake the GMAT?" or getting ready to test your skills for the first time, our free ebook can help. 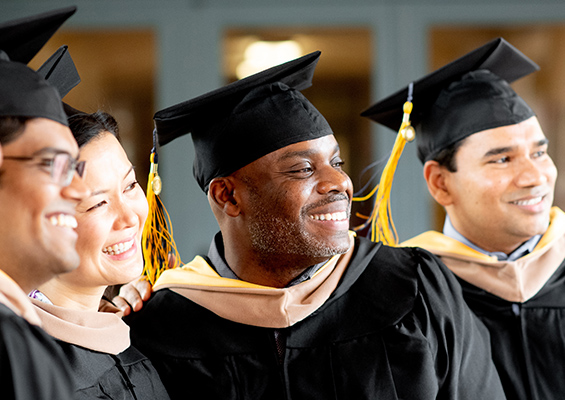 Eight things to look for when searching for an MBA program

Everyone has a different motivation for getting an MBA. Perhaps you want to take on a more challenging role or increase your current salary. Maybe ... 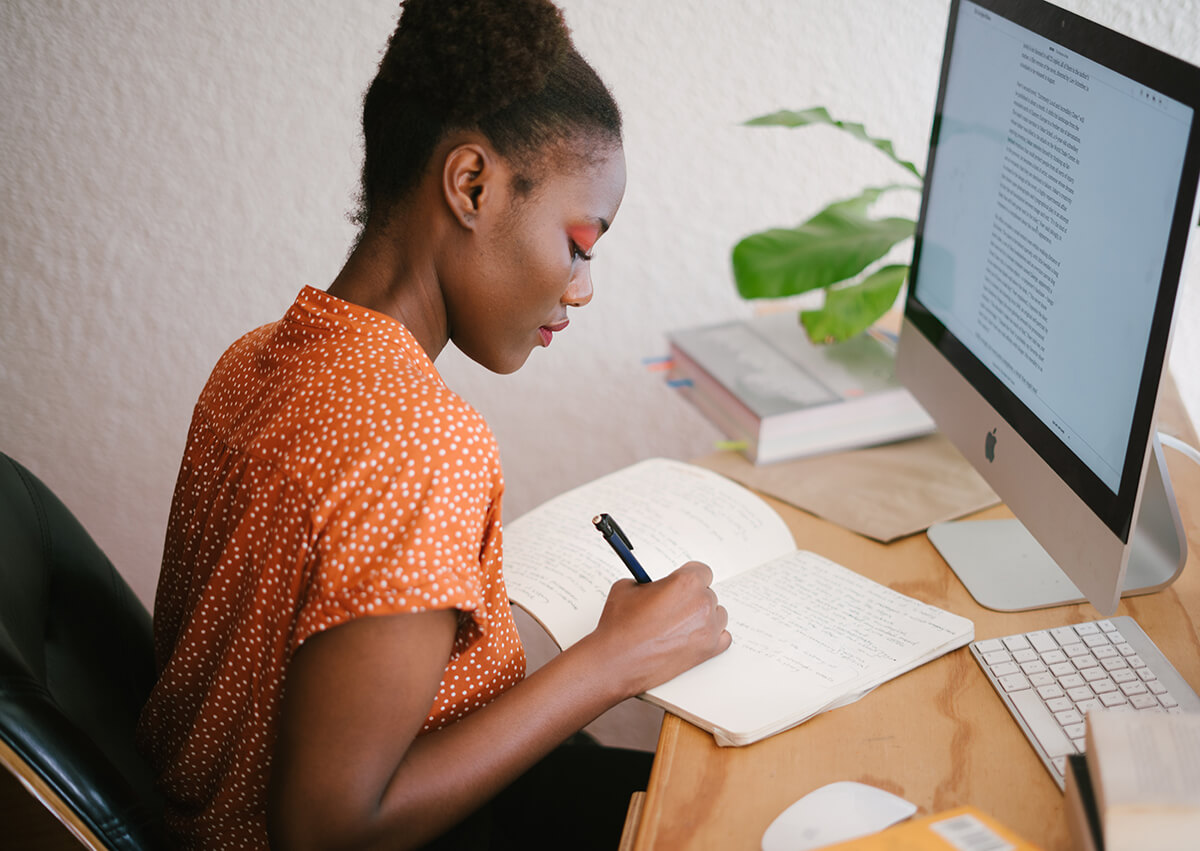 How to describe your career aspirations in your MBA application

Many of us think about and set goals for each new year. Goal-setting is important for moving forward in life, relationships, and career. If you’re ... 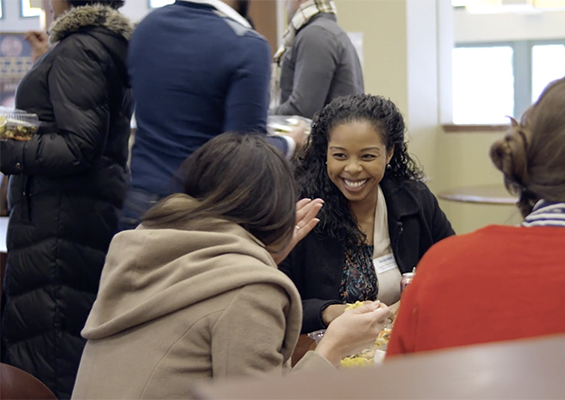 How to reframe your thinking to overcome imposter syndrome

When deciding whether or not to pursue an MBA, the biggest obstacle for Laura Teclemariam, EMBA 18, was her own self-doubt. She pushed through her ...