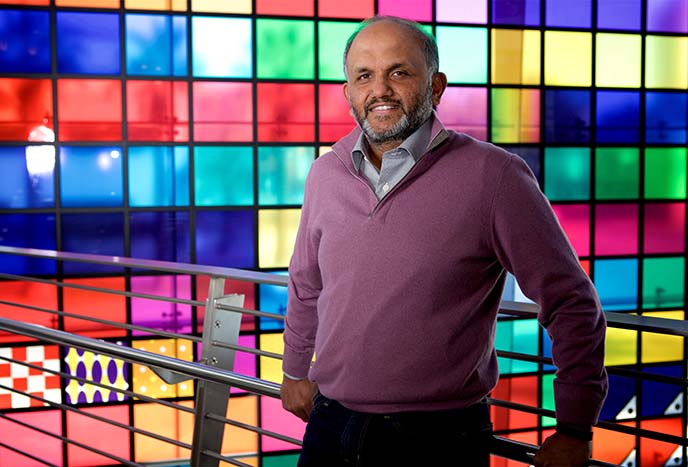 Round out tech skills

He then earned his graduate business degree at night, while working at Apple and studying  in the part-time MBA program at BerkeleyHaas. "It was clear I needed to round out some of my entrepreneurial genes with a business education," says Shantanu.

He believes that preserving the status quo is not a winning strategy.

Think outside the box

With Shantanu at the helm, Adobe—a name once synonymous with desktop publishing—has become a giant in the world of cloud-based services for content creators and marketers of all stripes.

Under his leadership, the San Jose, Calif.-based company has built a formidable culture of innovation, expanded into new markets, and extended its product portfolio and global reach.

He not only questions the status quo, but believes in surrounding himself with people who are smarter than he is. “It’s about finding people who have that confidence without attitude, team players who will challenge and bring out the best in you as a leader and in each other,” he says.

“To create new businesses and drive growth, you need to have a leader who wakes up wanting to make an impact,” says Shantanu.

At Adobe, he has led by rallying the organization around the mission to “empower everyone from emerging artists to global brands--to bring digital creations to life and deliver them to the right person at the right moment.”

More than 90 percent of the world’s creative professionals use Photoshop. Adobe Creative Cloud mobile apps have been downloaded over 150 million times. More than two-thirds of Fortune 50 companies use Adobe Marketing Cloud.

Shantanu Narayen saw that merging technical skills with Berkeley MBA business knowledge would prepare him for greater and greater responsibility and better position him to lead innovation.

What will you lead? Find out how our Evening & Weekend MBA Program could help you get there.

Posted on December 23, 2016
Themes: Alumni
Eileen was Senior Assistant Director of Admissions for the Berkeley MBA Programs for Working Professionals from 2017-2019. She enjoyed meeting prospective students and helping them explore the benefits of an MBA, and hopes these blog posts provide valuable insight into the Berkeley MBA experience. 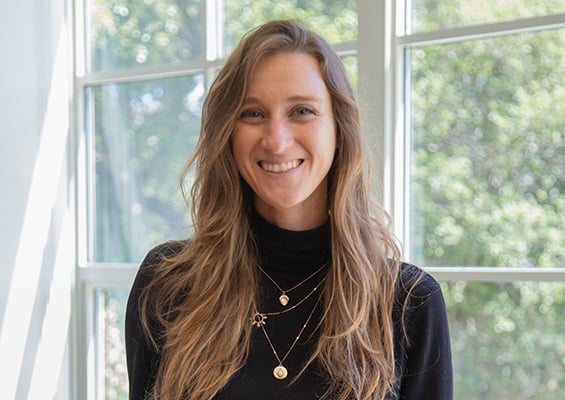 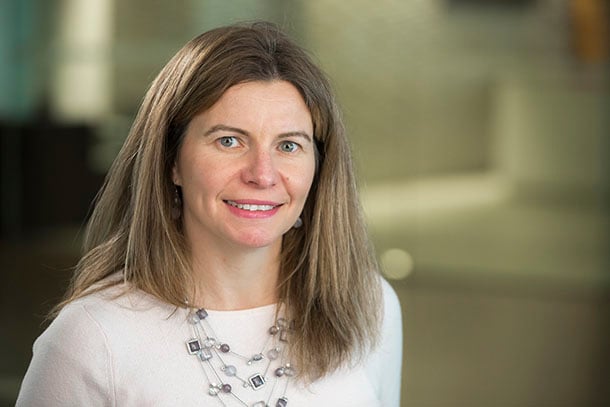