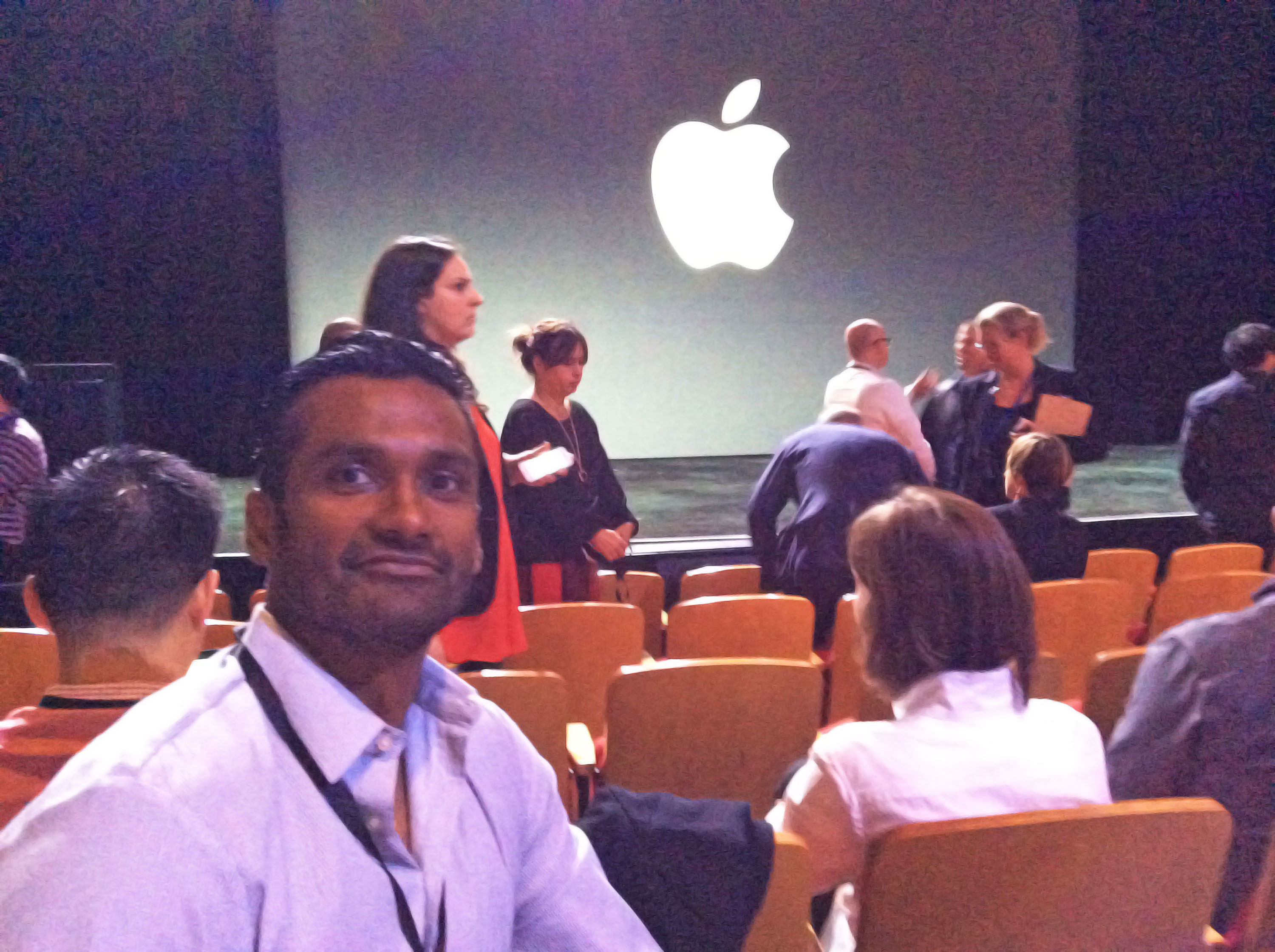 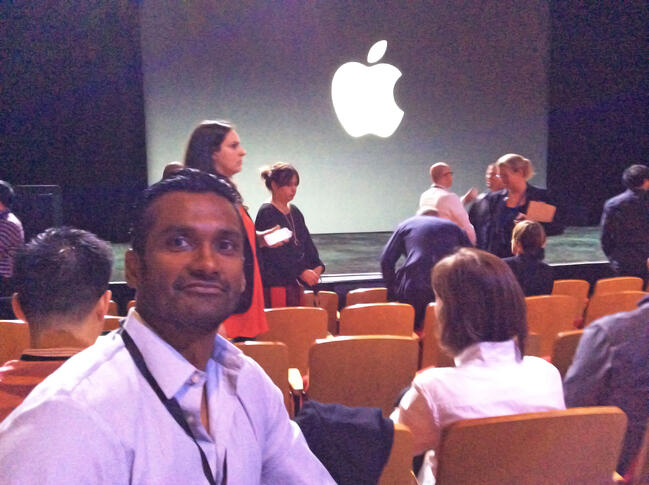 Asked what he finds most rewarding about his career, Avin Arumugam sums it up in one word: scale. He’s talking about the complexity of his work and the scale of his impact—and he’s not kidding.

As Executive Director at Chase Digital for JPMorgan Chase, Arumugam, MBA 12, is leading Chase’s implementation of Apple Pay, a feature of the new iPhone 6 and iPhone 6 Plus. The massive rollout to all Chase Credit and Debit customers and Chase Merchants has taken the work of hundreds of Chase employees across 11 divisions.

"I needed grounding in finance."

An engineer by training, Arumugam was managing mobile payment products for PayPal when he applied to the Berkeley-Columbia Executive MBA Program (Berkeley-Haas now offers its own EMBA program). “I always had lots of ideas, and I knew they were sound, but I didn’t have the frameworks and terminology to articulate them persuasively,” Arumugam says. “I realized I needed grounding in finance and to build my presentation skills.”

He calls his business school experience both the hardest thing he’s ever done and the most fun. “I wouldn’t wish it on my worst enemy,” he quips, “and I’d do it again in a heartbeat.”

That’s because he’s used that experience every day in his work. His first step in the Apple Pay
implementation was to simplify and build his team. “In business school, I learned that things get really complicated with too many cooks, so I asked each division CEO to provide me with just one leader, one point of contact for each Chase division. I knew that together, this great team could solve any problems that would come up.”

"I still use Peter Goodson's templates."

He then used analysis skills gained from his operations course with Sara Beckman to map everything this team would need to do related to credit cards, debit cards, marketing, legal, merchant acquisition, and more and developed processes and systems to streamline it all.

Arumugam has also used the business model canvas from Steve Blank’s Lean Launchpad course, and he credits Lecturer Peter Goodson’s Mergers & Acquisitions course with his success in clearly and persuasively laying out his plans for the Apple Pay initiative. “I still use a lot of Peter’s templates,” he says. “They crisply illustrate what you plan to do and how it will work.”

He also drew upon lessons in game theory From Professor Andy Rose’s Economics class to run two days of video-conferenced “war games” with several dozen participants from across Chase. “We spun out every ‘If they do this, then we do that,’ scenario we could come up with to be sure we understood how the industry could move,” he says. “Early in the project, I knew I wasn’t smart enough to solve all the problems myself, and the team told me that this is indeed what really got us over the hump.”

"My EMBA experience primed me to lead this effort."

Arumugam says his business school colleagues also played a role in preparing him for this opportunity. “I knew I could get this thing done,” he says of the massive undertaking. “I already knew the questions people would ask, because I got pushed in just that way by my most of classmates. I remember thinking at the time: if I can handle these top minds, I can handle anything.”

He also enjoyed how hard his Haas professors pushed students. “It wasn’t easy, but I loved it, and they were always there to bounce ideas off of,” he says. “I often wished that I could have talked to them about Apple Pay, but I since couldn’t, I just had to use what they taught me.”

Arumugam did reach out as soon as Chase’s partnership with Apple Pay was announced. He sent emails to Beckman, Blank, Goodson, and Rose, thanking each for preparing him to lead this project and noting, “I truly believe my EMBA experience primed me to lead this effort.”

What could the Berkeley MBA for Executives Program prime you to do? 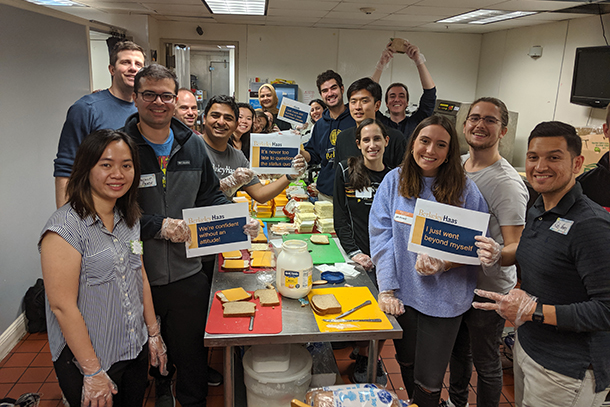 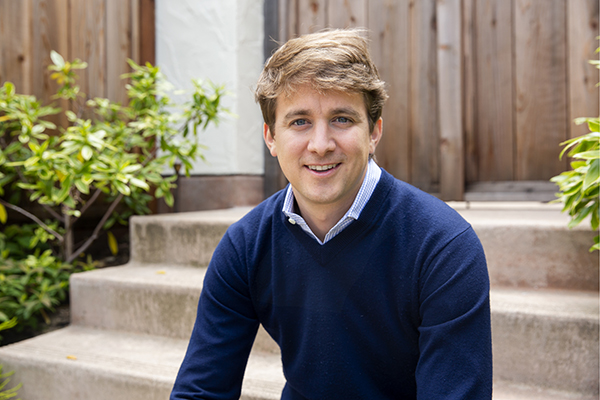 Jeff Oldenburg, MBA 18, is a “searcher.” As co-founder of The Tusker Fund, he’s in the process of finding a business to buy with the help of ...