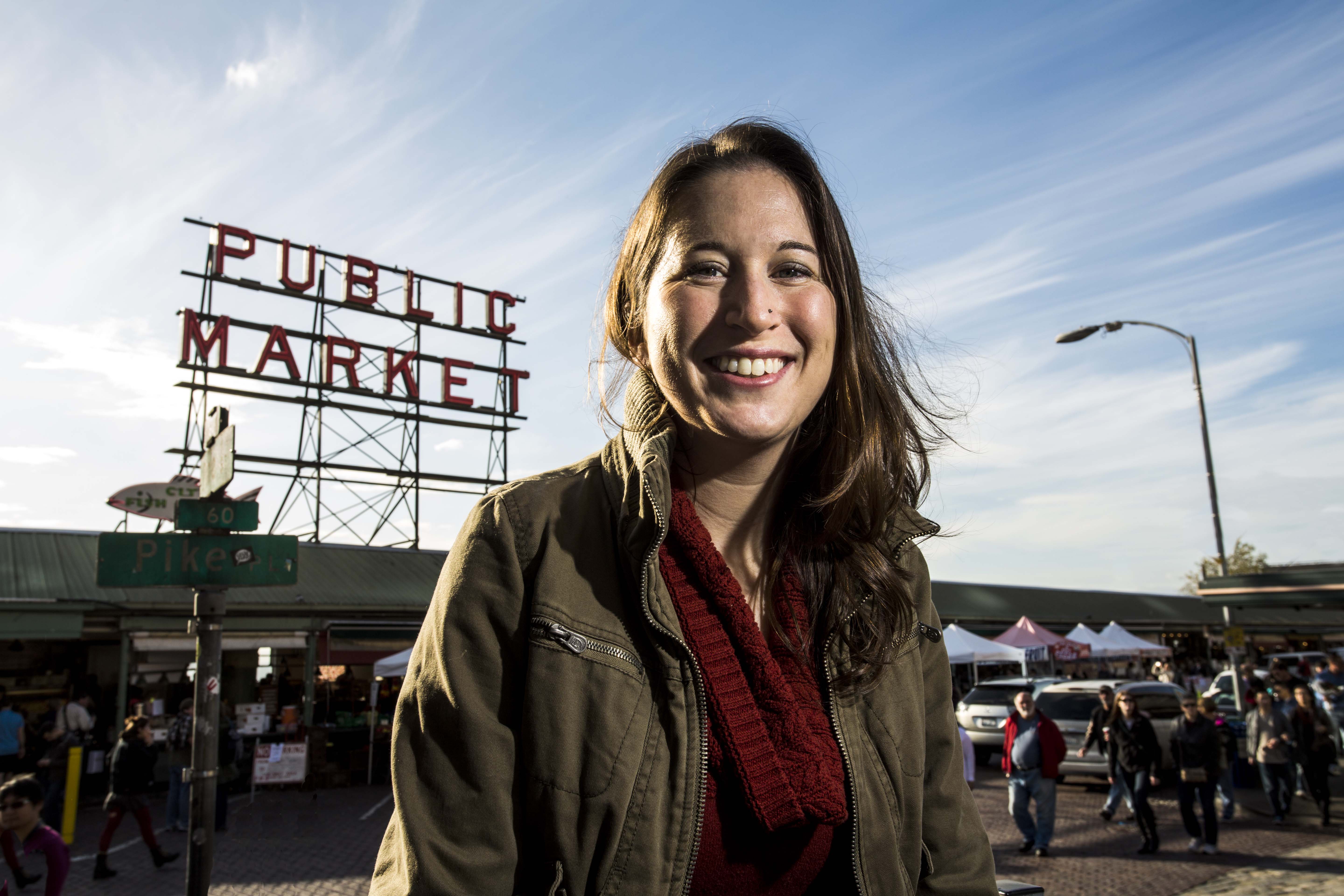 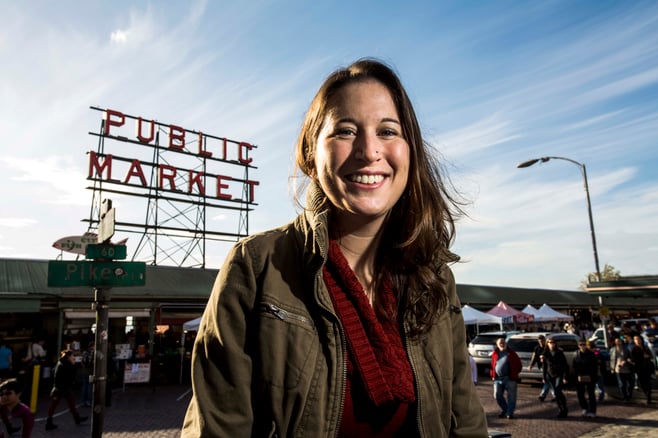 Nearly a third of the students in the Berkeley MBA for Executives Program commute for their studies. For them, the chance to study not just in a Bay Area EMBA Program, but in a full campus environment (at the Haas School of Business and at UC Berkeley) were worth the trade-offs.

Here's what some of them had to say about why they chose to commute for an executive MBA program and how the Berkeley-Haas program helps them make it work.

Christine Elfalan, who began the program as the executive director of product management for a Southern-California-based online flower company says the scheduling of classes—every three weeks instead of every two—made a big difference.

"Flying up every three weeks is the ideal cadence to keep me well-connected to my career and fully immersed in my studies," says Christine, who has since moved to the Bay Area as director of engagement marketing for OpenTable.

Greg Durkin, senior VP of marketing analytics for Warner Bros. Pictures, deliberately chose to leave Southern California for his executive MBA studies. “When you take yourself out of your comfort zone and put yourself into a new community, it sets you up to think differently,” he says of his decision to cross-pollinate perspective with executives from other industries.

Even students who aren't commuting work to support the classmates who are. Cindy Chang, who recently left her role as business analyst with REG Life Sciences to launch her own venture, serves as VP of Academics for her class. She has worked closely with the program office to smooth the way for her classmates. Making sure class schedules let commuters get on a plane at a reasonable time are among the issues she's handled.

Karin Lion, associate program officer with the Bill and Melinda Gates Foundation (pictured above), commutes from Seattle and says this has actually added to her executive MBA experience. The five Seattle commuters form their own “mini-Haas," studying together and supporting each other. "They have also expanded my view of Seattle," Karin says, "introducing me to new neighborhoods and experiences."

Is it worth it to commute for an EMBA program? To find out why our students choose Berkeley-Haas, how they are seeing business through new eyes, and why Confidence Without Attitude makes all the difference, see our student profiles. 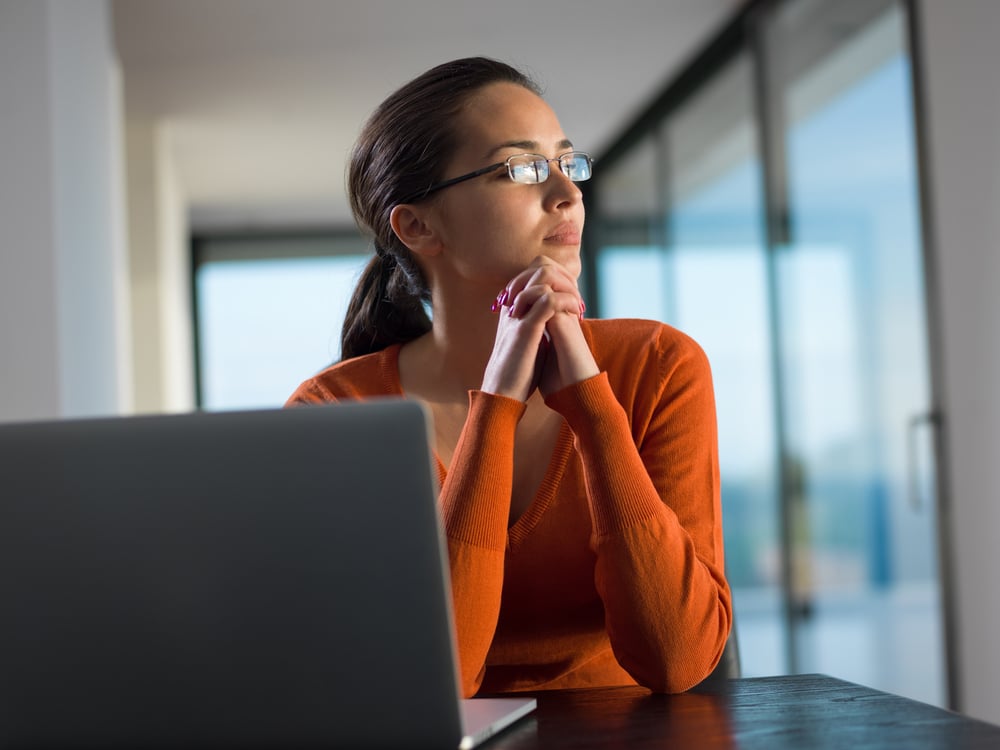 The online GMAT/GRE/EA: what to expect and how to succeed

Prospective MBA students who have been unable to take in-person admissions exams due to the COVID-19 pandemic can now take all three tests at home. 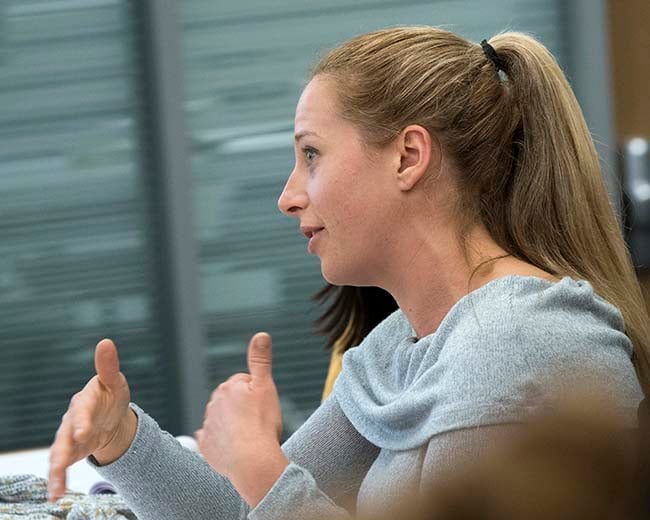 How to decide which MBA schedule is right for you

Business schools offer the option to study full-time or part-time so that there is a format to fit everybody—no matter where you are in your life or ...