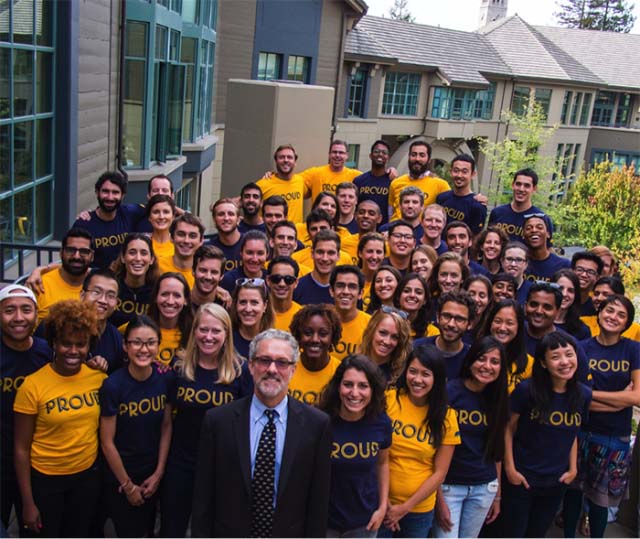 Berkeley MBA Students: Proud to be LGBTQ Allies, Part I 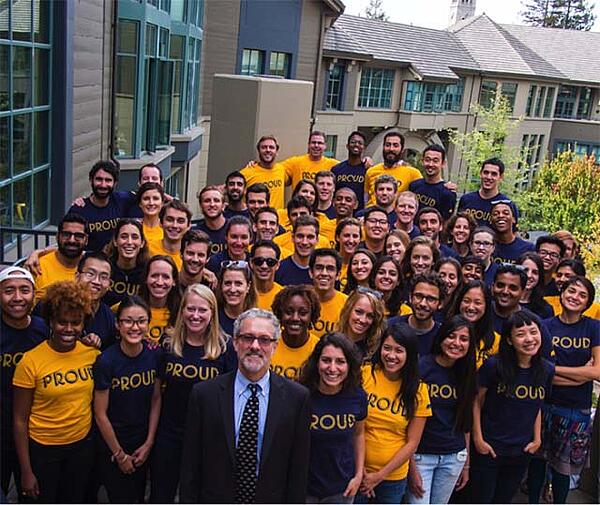 The LGBTQ-friendly culture at Berkeley-Haas was recently recognized by Friend Factor's MBA Ally Challenge, in which the Berkeley MBA Program topped 22 other schools to be ranked number one for the past quarter in the ongoing competition.

To measure b-school LGBT-friendliness, the ranking evaluates the percentage of a student body participating in the challenge, the number of ally engagement activities, and an inclusion score, measured against a pre-challenge survey.

In this series, two Allies VPs from our Q@Haas organization share their perspective on the Friend Factor challenge and on being an ally.

Why it's important to be an ally: Having had several close friends at work who were gay, including my mentor, I learned of the workplace inequality and struggles faced by the people sitting next to me.  One can't help but be frustrated by this and, as future business leaders, I believe it behooves us to not only be aware but to actively challenge these issues.

Ways ally culture is visible at Berkeley-Haas: For starters, we went from a single VP of Allies with Q@Haas to a committee of three people, each eager to contribute and motivated by different reasons. Just in our initial discussion, it became clear that LGBT issues affect all of us in unique ways. I'm excited to be a part of the group, and to partake in some great events over the coming year.

Favorite ally event of the past year: Definitely the Q@Haas Kick-off BBQ.  It really gave me a sense of how strong the LGBT community is at Haas, and sparked my enthusiasm for showing my support as an Ally.

Want to learn more about the LGBTQ-friendly culture here at Haas? Visit Q@Haas, read the perspective of Rachel Park, VP of Allies, in Part II of this series, and find outgoing VP of Allies Sandeep Pahuja's insights in this Haas Achieves post.

And if you'd like to learn more about how to be an ally yourself—there's a guide for that! 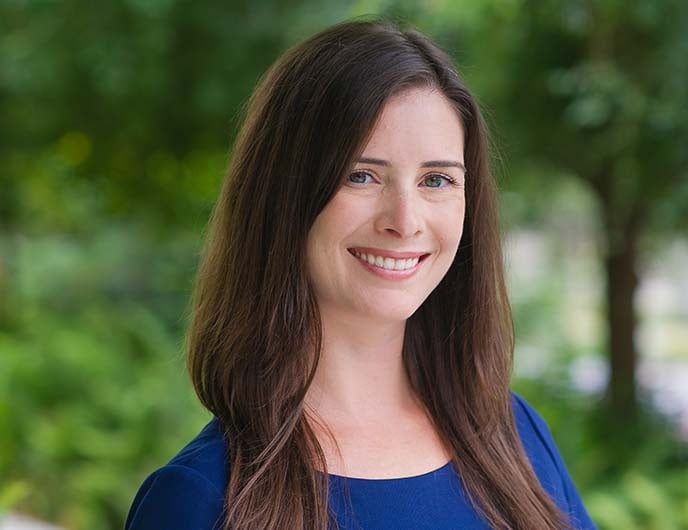 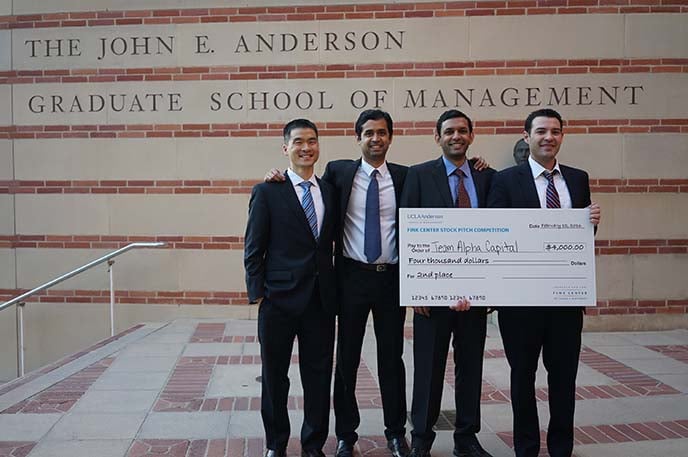 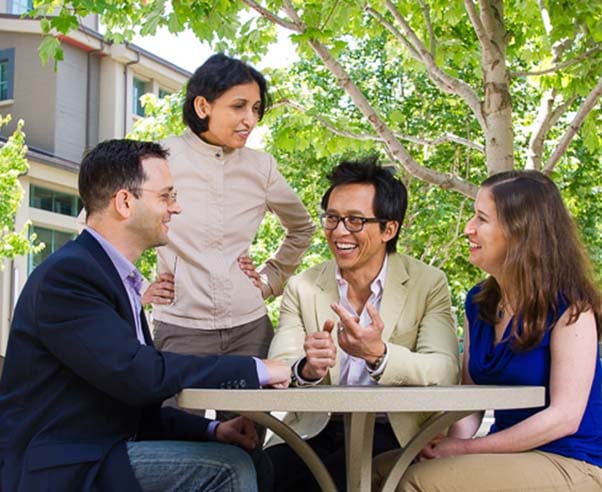