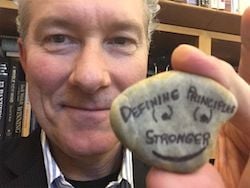 The Berkeley MBA program maintains a vibe that goes beyond traditional b-school camaraderie, in part due to the school's Defining Principles: Question the Status Quo, Confidence Without Attitude, Students Always, and Beyond Yourself.

Articulating Berkeley-Haas culture was a challenge that Dean Rich Lyons tackled alongside faculty and students in 2010, a process he calls both challenging and worthwhile.

"I was at lunch recently with some venture capitalists who don't know the school very well, and I handed a culture card to them. They said, 'This describes the kind of people we like to fund.'"

On the fifth anniversary of the Principles, the school's chief (but far from only) culture evangelist, reflects  in a Haas Now story on both their launch and their lasting value. 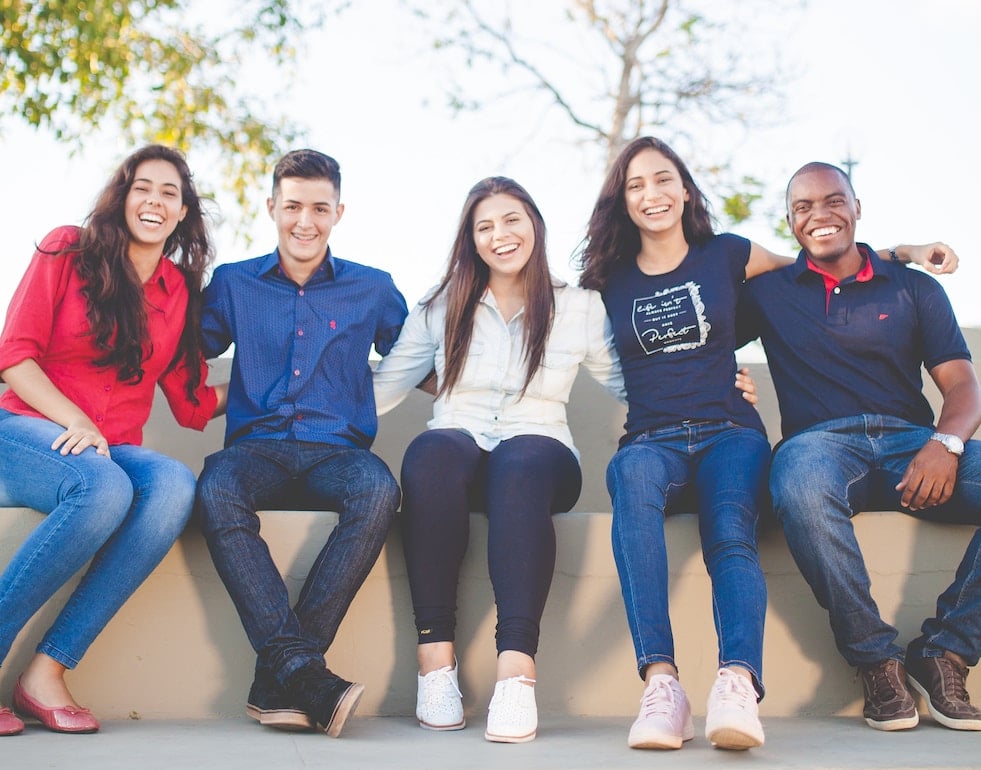 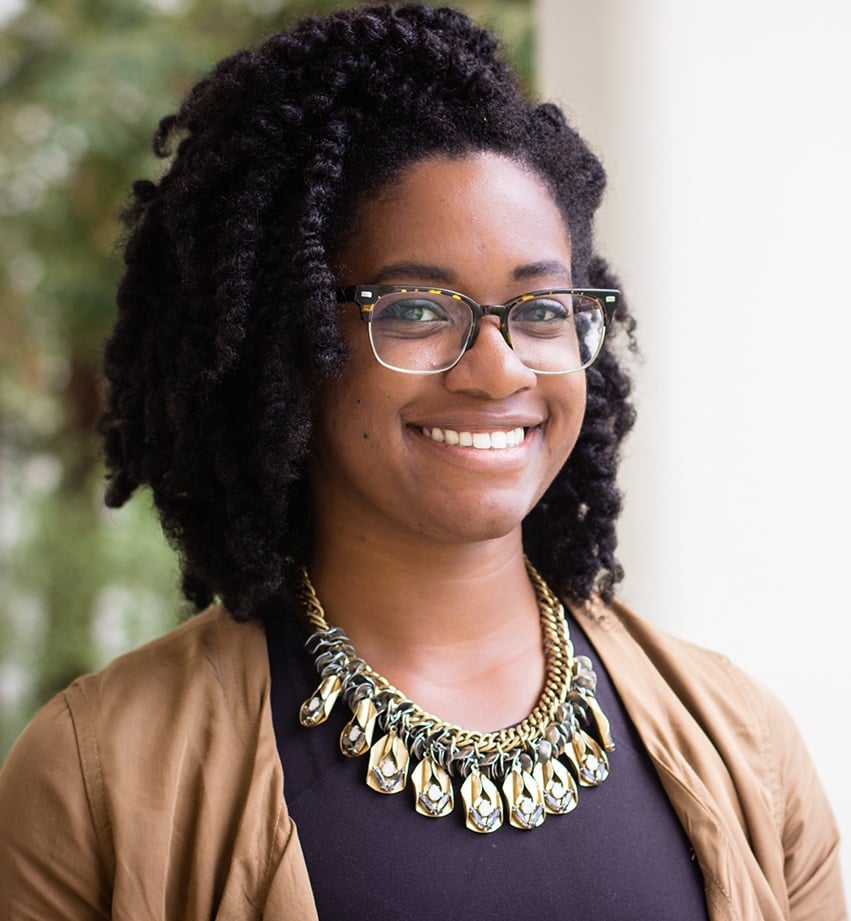 Student perspective: Leading in a time of political turmoil

When Sharifa Dunn woke up Nov. 9, 2016, the first big news she got was that Donald Trump had been elected president of the United States. 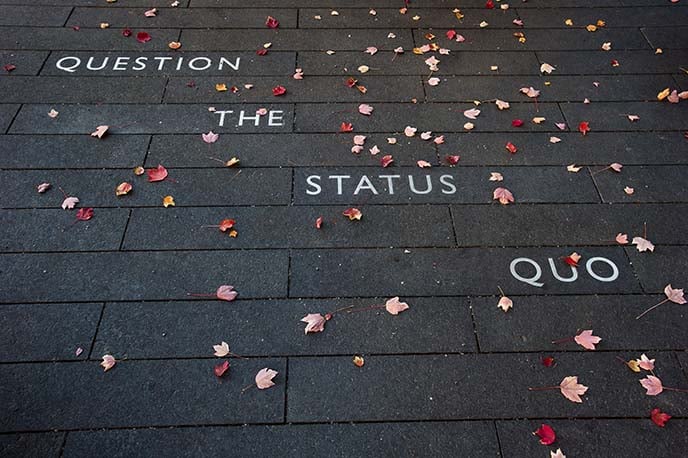 From our Nobel Prize winners to our Defining Principles and from top-ranked programs to boundary-pushing faculty and pioneering alumni, here is a ...